So-called media pundits can blather on and on about rock music being dead, but all a true believer needs to do to put the lie to such talk is bring up Dirty Honey. This is a rock band that didn’t even need a record deal to score a number-one hit on the Billboard Mainstream Rock chart. In 2019, “When I’m Gone,” which appeared on Dirty Honey’s self-titled debut EP, became the first song in history by an unsigned artist to reach the top spot.

The follow-up single, “Rolling 7s,” didn’t do too bad, either. It landed into the top five. Soon, Dirty Honey was opening concerts for the Who, Guns N’ Roses, and Slash, and the band’s own headline tour was a complete sellout during the first two months of 2020 BL (before lockdown).

That’s a pretty mammoth eruption of popular acclaim and achievement for a band whose music of choice should be facing commercial extinction. Furthermore, not even COVID could do much to slow Dirty Honey’s roll. 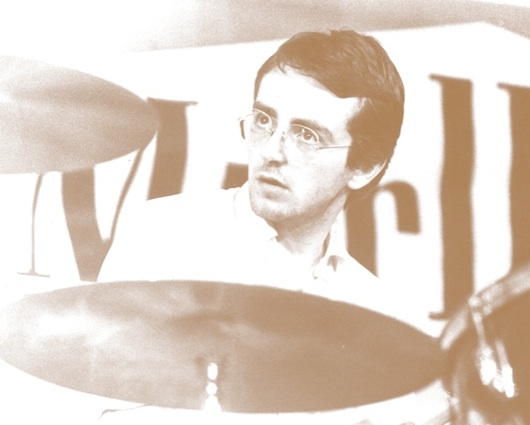 What Do You Know About…Dave Mattacks? 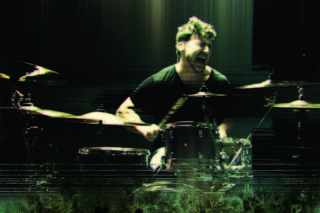