Spanish Rock Drumming Pioneer Soda Stereo is considered one of the greatest and most influential Spanish rock bands of all time, selling over 25 million records worldwide and selling out stadiums. Soda Stereo has an immense global presence. Bands such as U2 and Coldplay have performed covers of their top hits, and the song “De […] 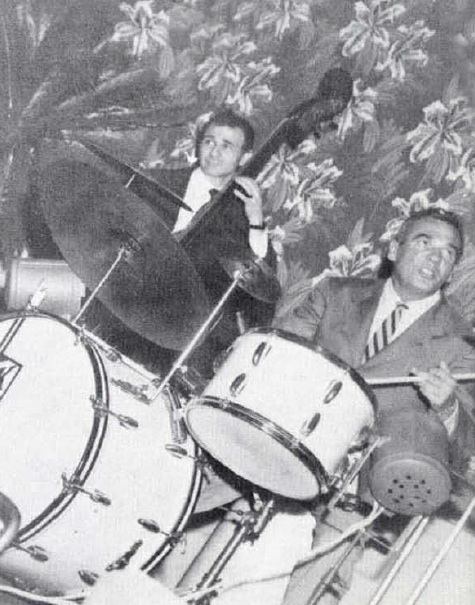 Krupa and the Small Groups: A Lesson In Individuality and Swing 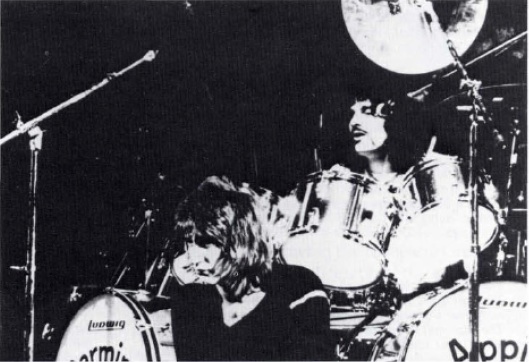 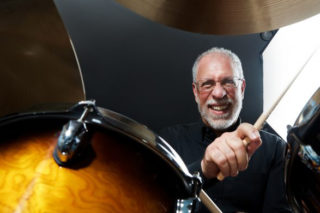