Who cares? That’s my attitude about Plush. Who cares that it’s an all-female band? Who cares that none of the band members are even 21 years old yet? Who cares that they have become social-media darlings, and who cares the band’s hype-y promo demands us to “Get ready for Plush,” because they are on a “mission to bring rock back to the forefront of the music industry.”

I don’t care, because none of that stuff is anything the band has much power over at all. But the music—now that’s a different story. It’s all anyone should care about when they hear Plush.

Produced by Johnny Karkazis (Disturbed, Megadeth), the band’s debut single, “Hate,” is ferocious and melodic, and it unleashes a soaring chorus that’s hard to erase from your memory. The group onslaught is fearsome, because each band member not only has an impassioned command of their instrument, but they all write compelling parts. Plush’s frontperson Moriah Formica is a tough and versatile singer, and she already possesses a battle-tested charisma from her appearances on The Voice. Lead guitarist Bella Perron is a student at Berklee College of Music, and her caterwauling wah swells that kick off “Hate” establish a near-cinematic prologue for the song’s narrative. Later on, her short solo starts off with horn-like punctuations, and then she deploys some careening licks to deftly set up a chorus breakdown. Bassist Ashley Suppa already owns a studio credit with former Kiss guitarist Ace Frehley, and she propels the groove for “Hate” as if she were driving a turbo-charged tank down the Autobahn at 120 mph. 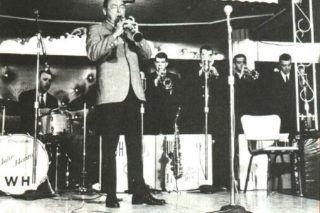 The Drummers Of Woody Herman
by Chip Deffaa 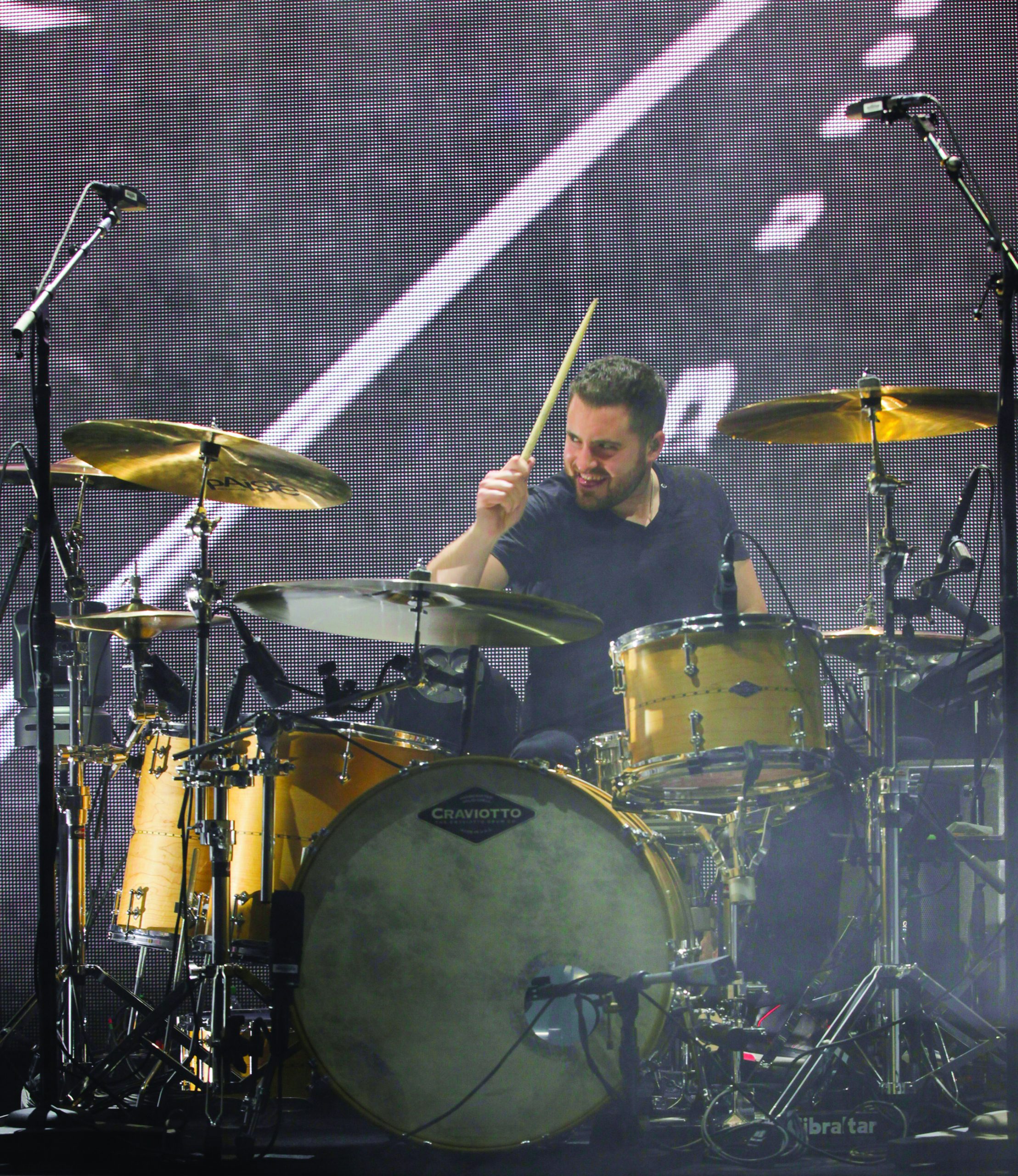