Why is the TV producer from Late Night with Seth Meyers featured on the cover of Modern Drummer, you ask? Eric Leiderman was a drummer first, and he has been playing drums since childhood. Because of Leiderman’s love for drums and drummers, whenever the multitalented Late Night band leader/drummer Fred Armisen is doing another project, the musical guest on the show is the drummer. Think about it. How many shows have featured a few hundred drummers? […] […]

An “Evening with Baard Kolstad” Livestream Event Review – May 11th, 2021 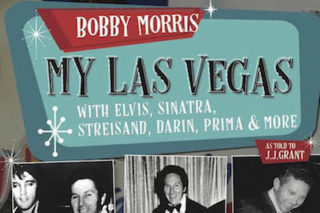 “Queen Behind The Hits – Roger Taylor”