Inspiration and Versatility on The Late Late Show Normally a professor wouldn’t be on national TV every night of the week playing drums, but Guillermo E. Brown—known as Pegasus Warning—can be seen as the house drummer for the Emmy award-winning The Late Late Show with James Corden, along with bandleader Reggie Watts, lead guitarist Tim […] 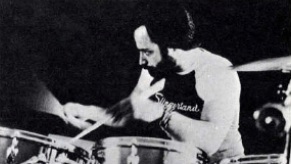 Up and Coming: Butch Baron
by Scott K. Fish 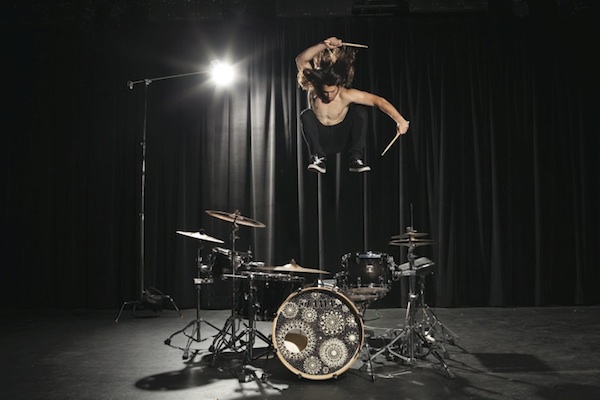 CATCHING UP WITH – Aric Improta

Vic Firth: Beyond The Classical Stereotype
by Rick Mattingly 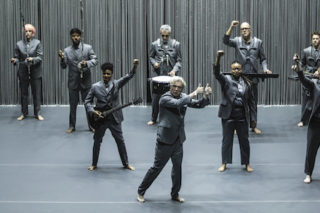