The backstory of David Lloyd Johnson’s one-of-a-kind Frank Lloyd Wright kit was initiated by three of his idols. After diving into drumming at 14 years old, Johnson became entranced by the playing of Idol #1—Ginger Baker—and he eventually acquired a kit with two unmatched bass drums to emulate his hero. Idol #2—Star Trek’s Mr. Spock […] 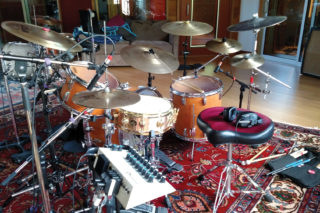 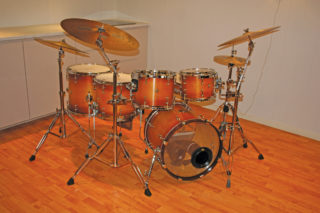 Cajon You Dig It?