Spock’s Beard’s Jimmy Keegan Fueling the Flame Story by Will RomanoPhotos by Alex Solca When frontman and main songwriter Neal Morse left Spock’s Beard in 2002, drummer Nick D’Virgilio assumed the lead role, pulling triple duty as singer, drummer, and guitarist for studio efforts and stage performances. Not wanting to sing from behind the kit […] 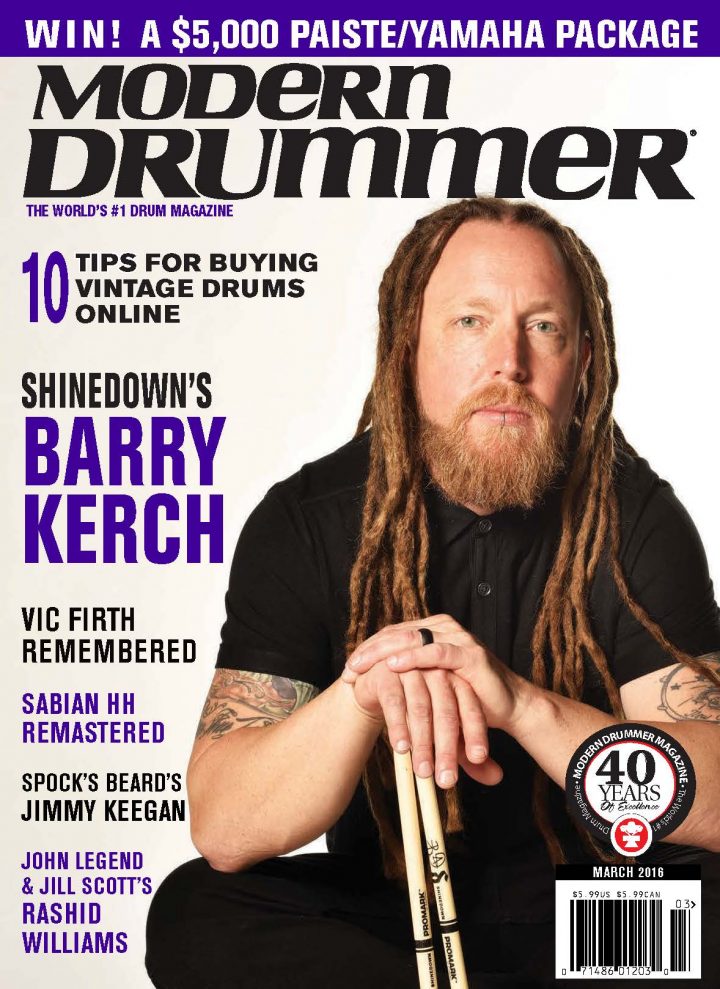 What Do You Know About: Richie Hayward
by Bob Girouard 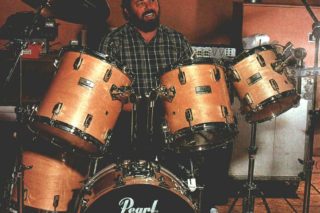