When Nesbert Hooper was twelve years old he spent so much time practicing on an old parade drum that his friends in Houston's Fifth Ward began calling him "Stix." At fifteen he put a band together with other teenage musicians and started working school dances in the area, and they called themselves the Swingsters. 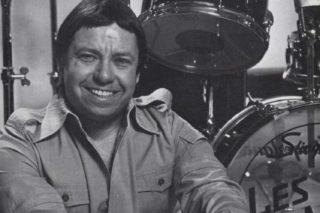 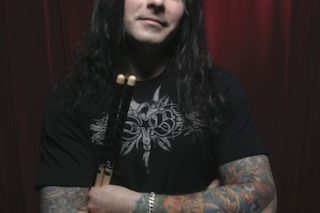 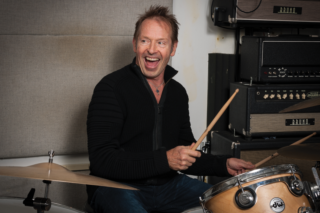 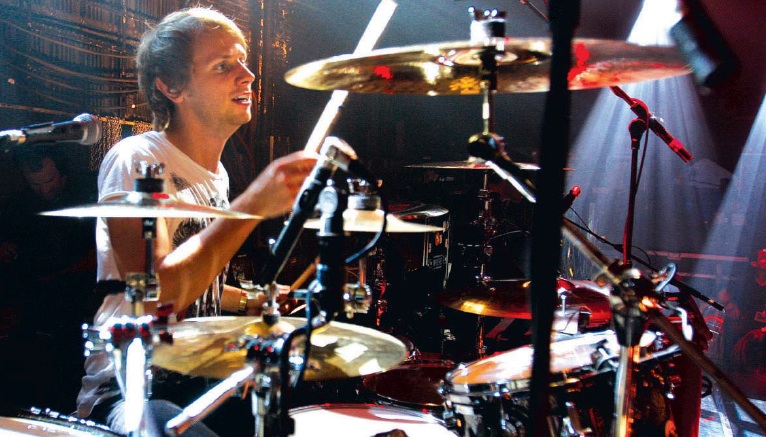