What’s left to say about the R&B legend that hasn’t already been said? Some would declare that the outspoken drummer has pretty much covered it all himself, from his vast and unassailable list of performances on pop, soul, jazz, R&B, and rock singles and albums to his infamous claims of uncredited hit recordings. Now Pretty’s official life story has finally arrived, in the form of the book Let the Drums Speak! The title reflects a sentiment we can certainly get with—but of course we all want to hear from the man himself. 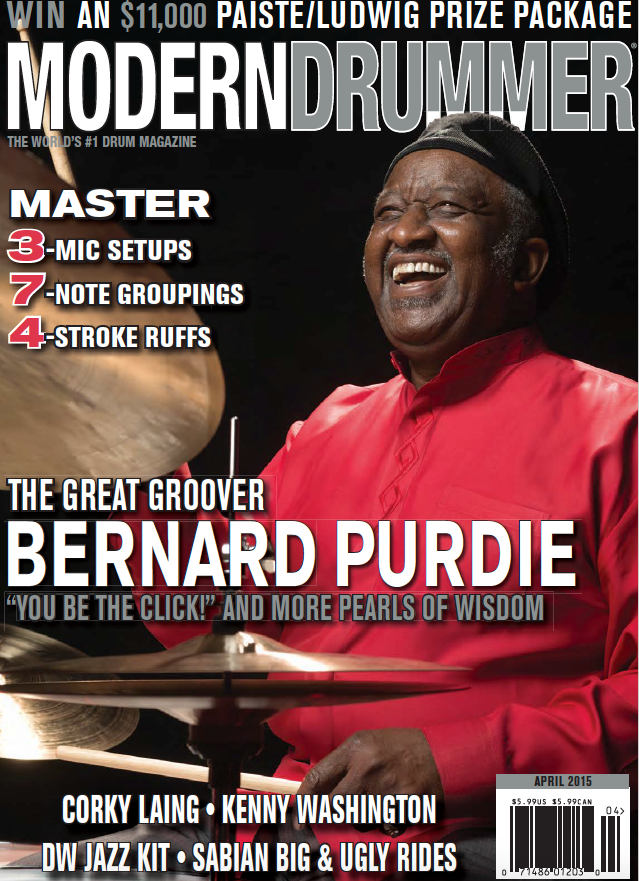 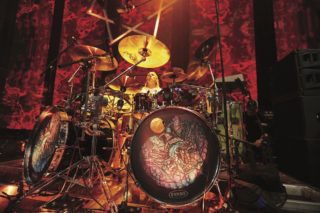 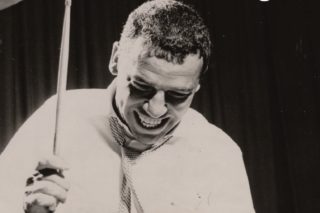