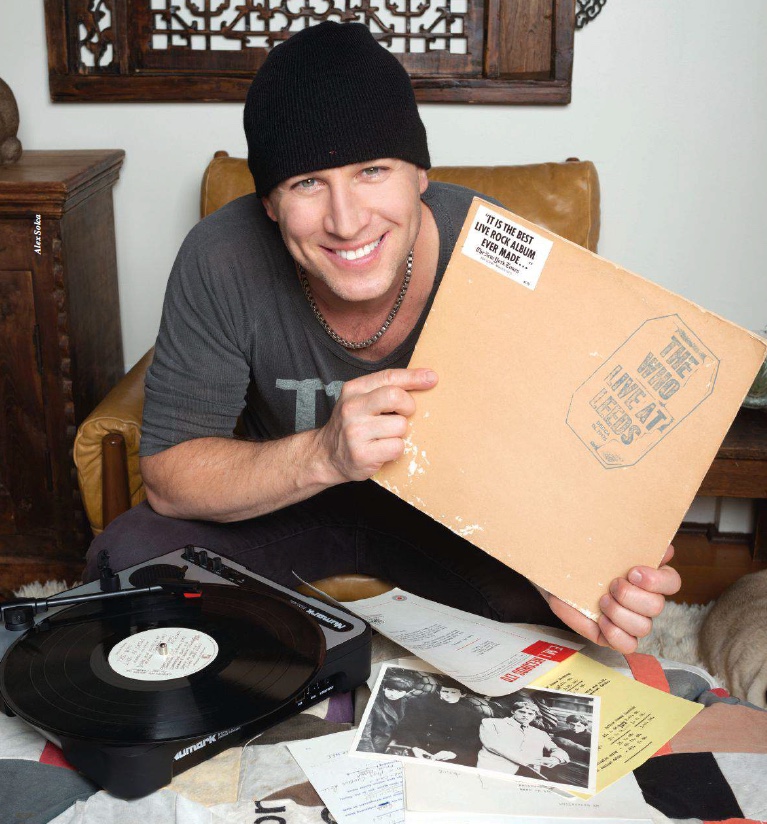 “No matter how many times you listen to Live at Leeds, it surprises,” says MD Pro Panelist Stephen Perkins, who’s been touring with Jane’s Addiction behind its latest studio album, The Great Escape Artist. “It’s so unpredictable, because these guys are so alive. You feel like you’re hearing it for the first time—the attitude, them stepping on the gas. It’s dangerous. Where are these guys going? And when they land there, it feels right.”
For musicians from Perkins’ generation, Leeds broke the mold of what could be done on stage and provided a clear example of how the great drummers stepped up their game in the live arena. “The studio versions of these songs were already pretty exciting,” Stephen says, “but Leeds has all these new parts—rhythmic changes, going to half time, and these solid, straight ahead rockers that go on for thirty-two bars and then disappear, but you wish they were a song. Live, the Who can sit right next to Coltrane, with Elvin Jones going into outer space; it’s that type of partnership. It’s a conversation. There’s a sense of urgency—it’s desperate. 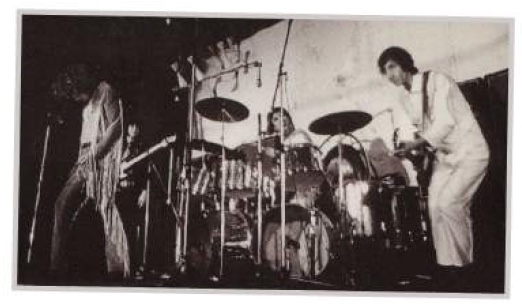 “And there’s Keith Moon, with three big cymbals across the front, no hats…. There’s this constant wash, but the mix isn’t too bright, so it doesn’t hurt you. And he’s playing orchestrally, with a sort of drumensemble approach. People who don’t understand think it’s just a rumble back there. That’s bullshit. Moon is a precise, Bruce Lee technician on drums, with chops, but it’s full of personality. And he’s not just listening to the bass and guitar—he’s on every vocal part. There’s something cosmic going on.”
Perkins’ favorite musicians are the kind where you can hear “their crazy lives” in their playing, and Keith Moon is certainly an ideal example. “I listen and I feel like I know him,” Stephen explains. “You gain insight into who these musicians are. They’re out there showing it. And you get a feeling like you want to break out of your own skin. You feel that on Live at Leeds.”
Perkins says he’s inspired by the album to this day. In fact, Jane’s will occasionally welcome the Leeds muse into its own performances. “I’ve been playing Jane’s Addiction songs since 1986, and we always ask, ‘How do we electrify it?’ Because we’re here to do it like they did it and take it for a ride. Sometimes I’ll put my iPhone through the PA and we’ll jam on Leeds and other live albums from Zeppelin or Rush. It’s what we grew up on. Then, during the show, [guitarist Dave] Navarro will hint at something. We’ve done ‘Sparks’ from Tommy, for instance. 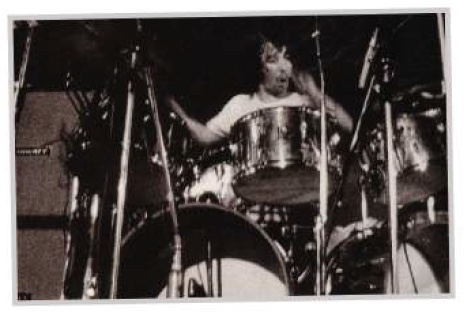 “There’s no way in hell the Who thought about money when they released Live at Leeds,” Perkins concludes. “The whole experience of buying it, with that cool artwork…it was dirty, it looked like a bootleg, like it was just in a wrapper with a stamp—like a do-it-yourself record. But in 1970, Leeds changed people. It proved you could still be a dangerous live band and really make a mark, and people would listen.” 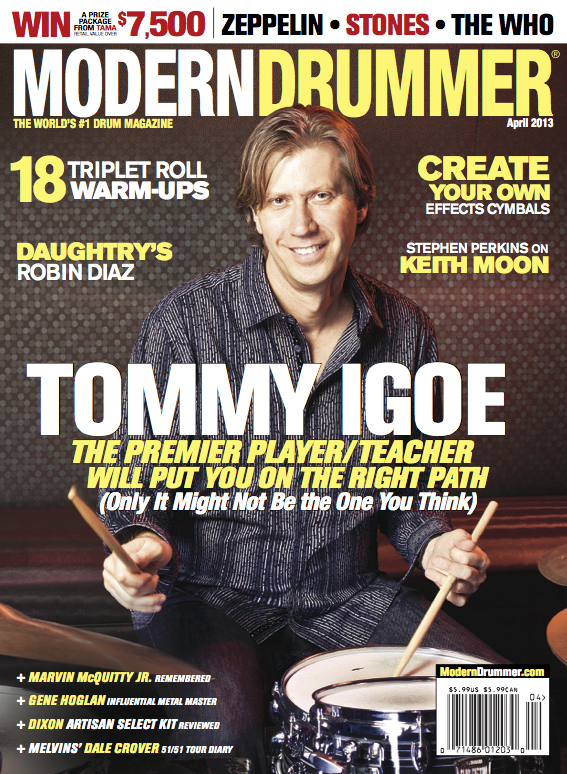 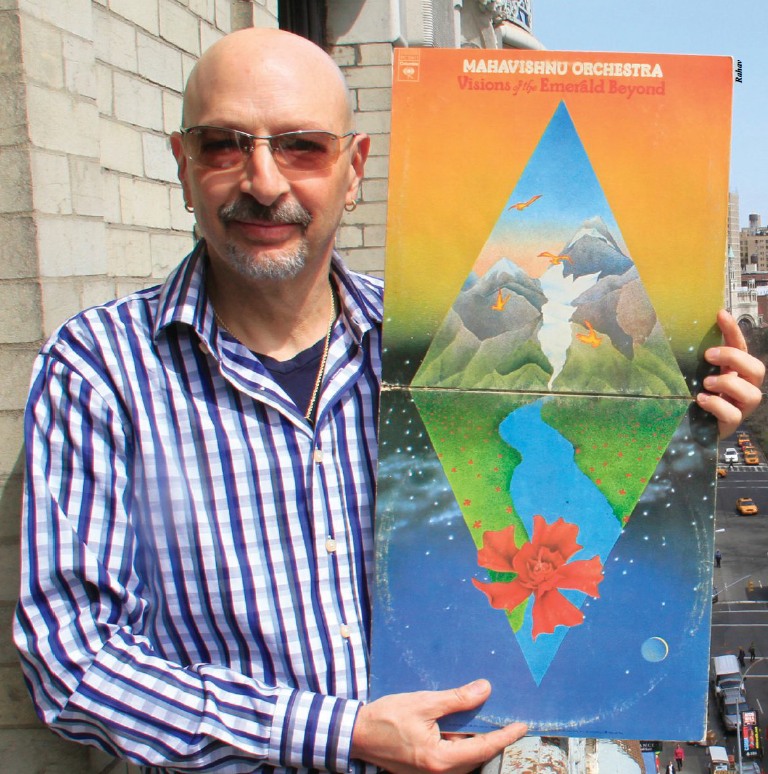 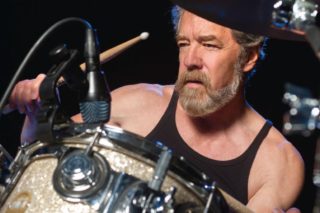 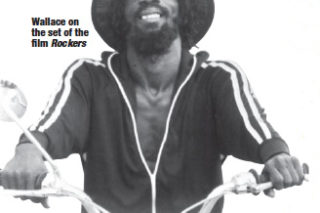