People like to talk, and will often repeat the most bizarre concepts and ideas without considering the harm they unwittingly do to others. Insecure people sometimes lash out verbally to discredit more successful drummers. When one’s career has not lived up to expectations, bitterness toward others can develop.

For example, I have heard the comment quite a few times that “white drummers can’t play funky.” Well, I guess Steve Gadd has disproved that one about 1,000 times. Dave Garibaldi is another great funk drummer. He can also play other styles very, very well. Lesser known but equally funky drummers, such as Rick Latham and Joey Farris, also disprove this theory every time they play.

I’ve also heard that “black drummers don’t have any chops. All they can do is groove.” Billy Cobham, Max Roach and Tony Williams have certainly disproved this theory while grooving and playing musically. They all have great technique, and can solo and accompany with skill and sensitivity. That’s one more dumb idea down the drain.

Another one that I have heard is that “studio drummers can’t swing or really groove.” Harvey Mason, Vinnie Colaiuta, Steve Gadd, Ed Roscetti, Ed Shaughnessy and Jeff Porcaro all disprove this one on a daily basis. As a matter of fact, swinging on a record date, where everything must be precise, is a lot tougher than swinging in a smoky nightclub, where everything is comfortable and cozy.

Another prejudiced comment I’ve heard is “country drummers can’t play. All they do is boom-tap, boom-tap.” You know this is false if you have ever heard Larrie Londin play. This guy is a freight train of energy who can really play the drums. He is also a very good soloist and a very musical drummer.

One that I have always been amazed at is “jazz drummers can’t play a good snare drum roll.” We can go all the way back to Zutty Singleton, the great Dixieland drum mer, to disprove this one. Also, Gene Krupa was a master of the snare drum roll, as many of his recordings demonstrate. Buddy Rich has a great roll, along with Louis Bellson and Harvey Mason. So much for another dumb comment. Another one is “drummers from outside the U.S. can’t play jazz.” Daniel Humair from France and Fredy Studer from Switzerland are two drummers that I know personally who disprove this idea. I’ve also heard many drummers in Australia, Italy, Sweden, etc., who play really well. I am sorry that I can’t remember all of their names. Another friend of mine is Alex Acuna from Peru. He is an outstanding and versatile drummer who impresses all who hear him.

This one is hard to believe: “Good funk drummers can’t play jazz or swing.” Harvey Mason and Steve Gadd are great jazz drummers when the situation calls for it. These two guys definitely knock that idea completely out. People forget that they both began as jazz players.

Another one is “practicing the rudiments will make you sound too technical and stiff.” Drummers that I personally know who disprove this theory are Graham Lear, Carl Palmer, Billy Cobham, Louis Bellson, Ed Shaughnessy, Harvey Mason, Steve Gadd, Ed Roscetti, Larrie London, Max Roach, Michael Walden, Joe Morello, Dave Garibaldi, Joey Farris, Rick Latham, Chet McCracken, Chad Wackerman and others. The rudiments are good or bad depending upon the drummer and what use is made of them. After all, they are just sticking patterns. Learning sticking patterns can’t be harmful. Any one who has practiced from George Lawrence Stone’s Stick Control understands the value of sticking patterns.

Each of these examples has been given to show just how foolish prejudiced generalizations really are. Negative generalizations can be harmful, especially to young drummers who may be intimidated or influenced by them. In my way of thinking, it all comes down to the individual. No two drummers, and indeed no two human beings, are identical. Each person is unique. In my travels, I’ve had the opportunity to meet and hear a number of really fine players. Most of them are not famous, but that is not the point. Each one had something that made him or her unique. Each person played something that was interesting and personal.

People who tend to make sweeping generalizations usually need to feel important. Feeling important and being important are two very different things. Most of the drummers that I know who are really important in terms of their contributions to drumming and our industry don’t walk around “feeling” important. They are usually too busy working and playing to stop and think about it. They just do their best and get on with it.

My advice is not to argue with prejudiced people but simply to avoid them. Seek out people who have something positive to say. And when you hear drummers who are really playing well, let them know you appreciate their work. Seek out individuals who point out other good players, and avoid people who are always criticizing others.

Last but not least, realize that the music business is tough. Don’t waste your time listening to negative people. Just get on with the business of drumming and making music. If enough of us do so, we will be contributing positively to the business and we will all benefit. 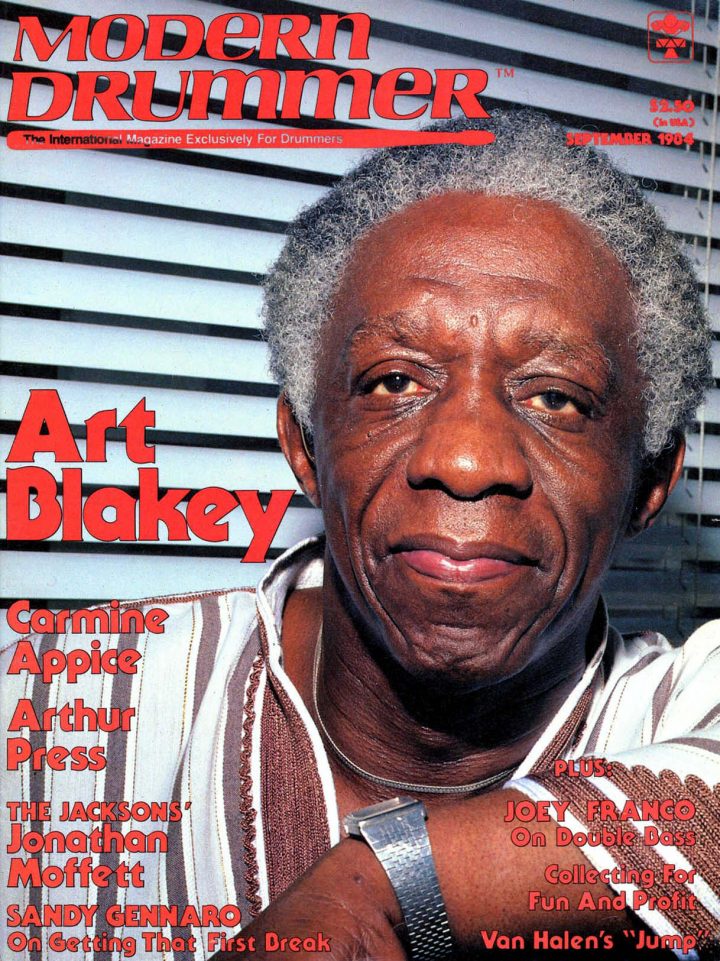 Friendship and Drummers
by Roy Burns

Concepts – Rudiments: For or Against?
by Roy Burns 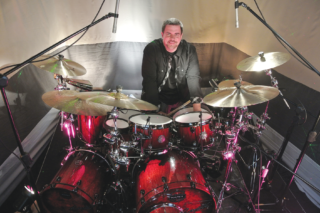 The Failure Percentage
by Russ Miller