Excerpted from the February 1999 Cover Story Peter Criss—born Peter George Criscuola—is a true rock ‘n’ roll survivor. The Brooklyn-bred drummer, whose affinity for jazz prompted him to seek out Gene Krupa as a youth, ran an ad in Rolling Stone that changed his life when bassist Gene Simmons and guitarist Paul Stanley decided to […] 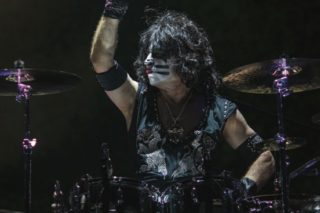 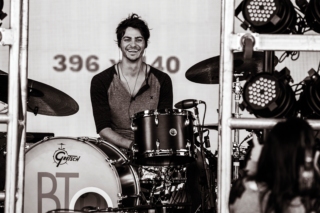 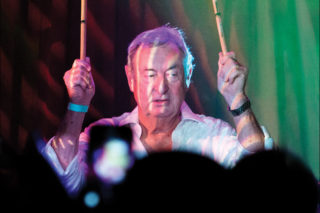