While the current members of Cheap Trick used the run-up to the band’s Rock and Roll Hall of Fame induction to promote a new album and take potshots at former drummer Bun E. Carlos in the press, the famously bespectacled sticksman seized the opportunity to make the solo album he’d been forever threatening to release. 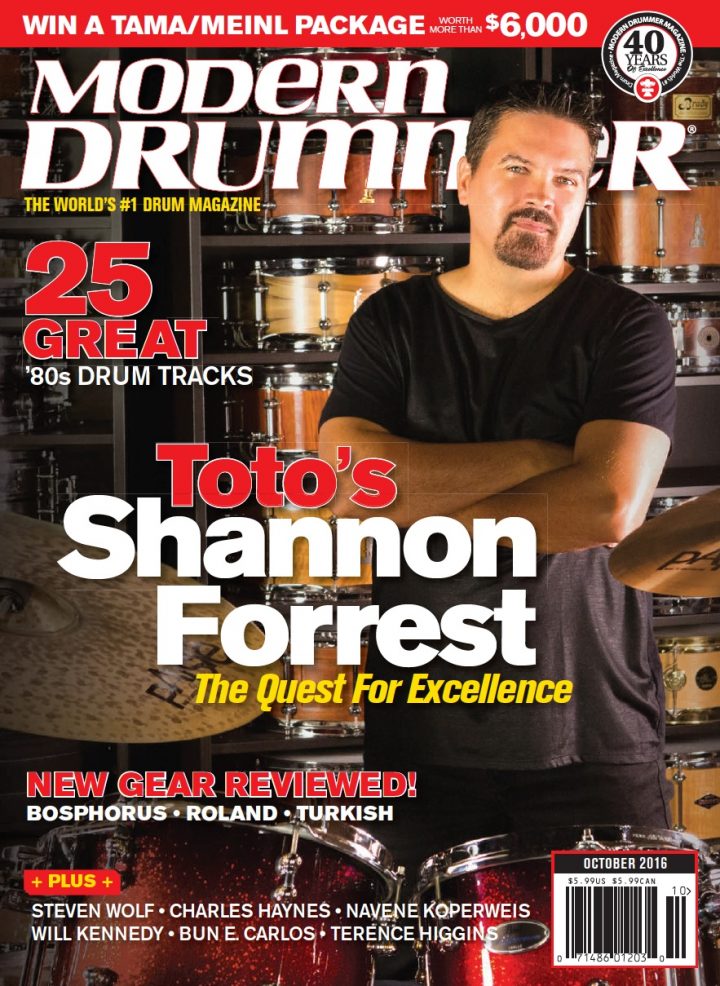 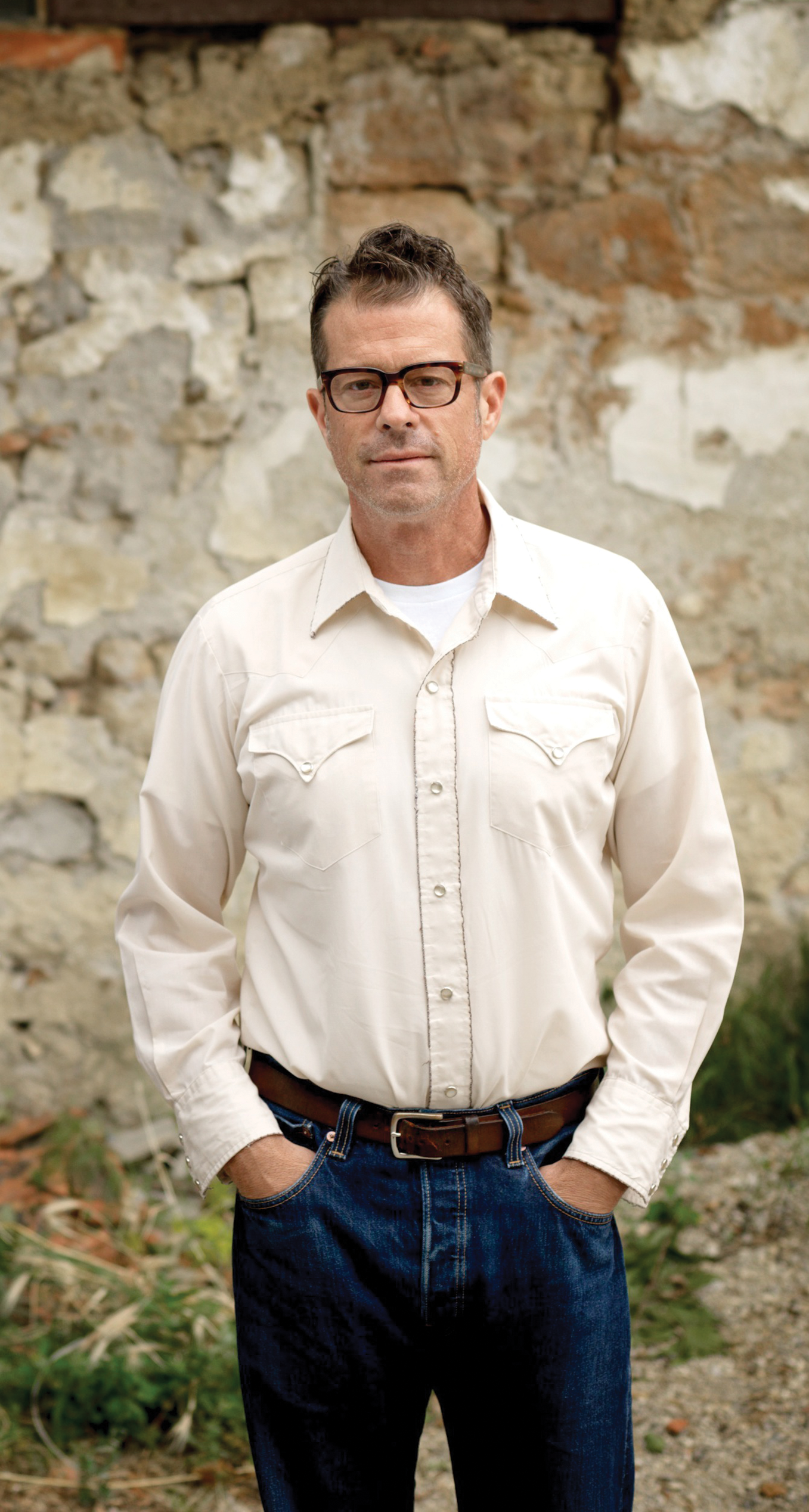 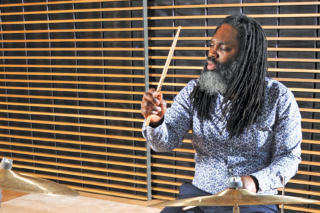