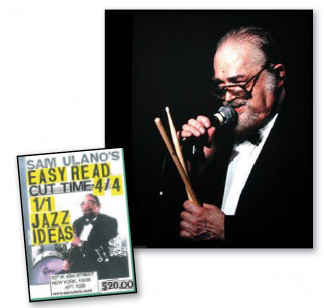 We lost a legendary New York City drum teacher when Sam Ulano passed away at age ninety-three on January 2 of this year. Ulano was a dear friend of Modern Drummer, especially in his vigorously active later years, during which he phoned our offices frequently and mailed us his drum books and his one-page “Foldys” instructional texts, all tricked out with his distinctive homespun artwork. Ulano also held court at the 2011 Modern Drummer Festival, greeting the crowd from the stage with his metal practice sticks in his hands and taking any opportunity to appeal to the editors to stop promoting the drum rudiments and quit listing stickings in our education articles.

Indeed, Ulano had strong opinions and wasn’t shy about expressing them. “Sam had one curse word in his vocabulary,” MD advertising director Bob Berenson says, “and that was rudiments.”

“Rudiments don’t show up on any big band chart, or on a Broadway theater chart, or in the classics by Beethoven, Bach, or Brahms, or in TV or film music,” Ulano told Modern Drummer in a 2011 profile. “Rudiments have nothing to do with playing the instrument.”

Ulano, who was born in New York City in 1920, started drumming at age thirteen, and at seventeen he was running his _ rst teaching studio. During World War II he served in the army and gained valuable experience playing USO shows for the troops and leading a marching corps. After the war he gigged regularly at New York’s Gaslight club, began making TV appearances, and opened a studio in Times Square. One of Ulano’s many achievements was teaching players who would themselves become notable metro-area instructors, including Bill Rotella, John Sarracco, Glenn Weber, and Russ Moy; you can’t dig into the world of NYC drum education without encountering Sam’s name and influence. Among the famous drummers who studied with Ulano are Tony “Thunder” Smith, Allan Schwartzberg, Marvin “Smitty” Smith, and Art Taylor.

“Sam gave me a crash course in reading,” Russ Moy told MD in 2006 (Moy passed away in 2011), “and it’s Sam who I credit with turning me around as a drummer. Until I studied with him, most of what I did was worrying about chops and that type of thing but really not connecting this with note values on the set and reading. I knew reading was important, but I didn’t realize how important.”

All the while, and to the very end of his long, productive life, Ulano churned out instructional texts with colorful titles like You Gotta Have a System and Insanity Four Drummers. Readers of Modern Drummer will remember the many ads he took out in the magazine to promote his books, which he numbered in the thousands.

“Sam was a great teacher, drummer, and friend to many,” Bill Rotella wrote in a note to MD after Ulano died. “He will be truly missed, as a great person and a ‘modern drummer.’”

“Sam Ulano was a very close friend of mine,” says the popular New York City radio/TV talk show host Joe Franklin, whose eponymous television show (1951–93) saw numerous appearances by Ulano. “He was beyond versatile, able to adapt to any style of music. Sam was the driving force behind endless groups. Sam idolized Gene Krupa and remembered watching Gene on my TV program side by side with Sal Mineo, who portrayed Gene in the movie called The Gene Krupa Story. Sam Ulano’s legacy will forever live on.” 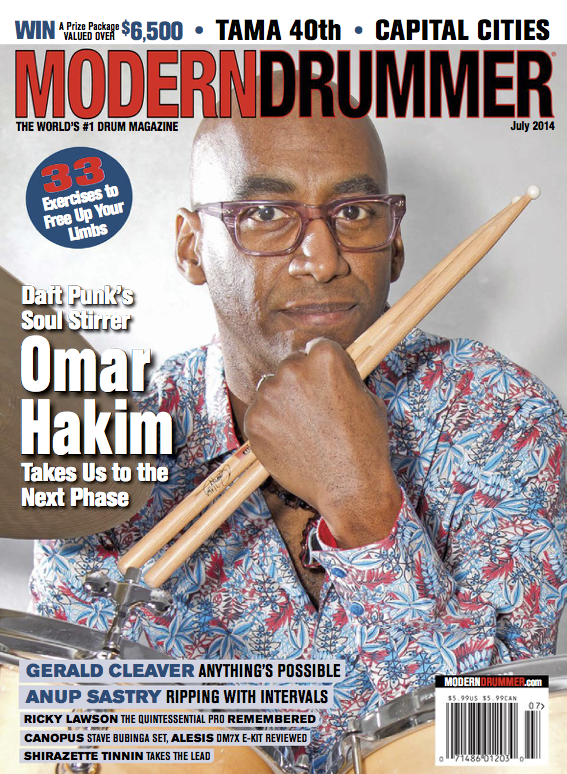 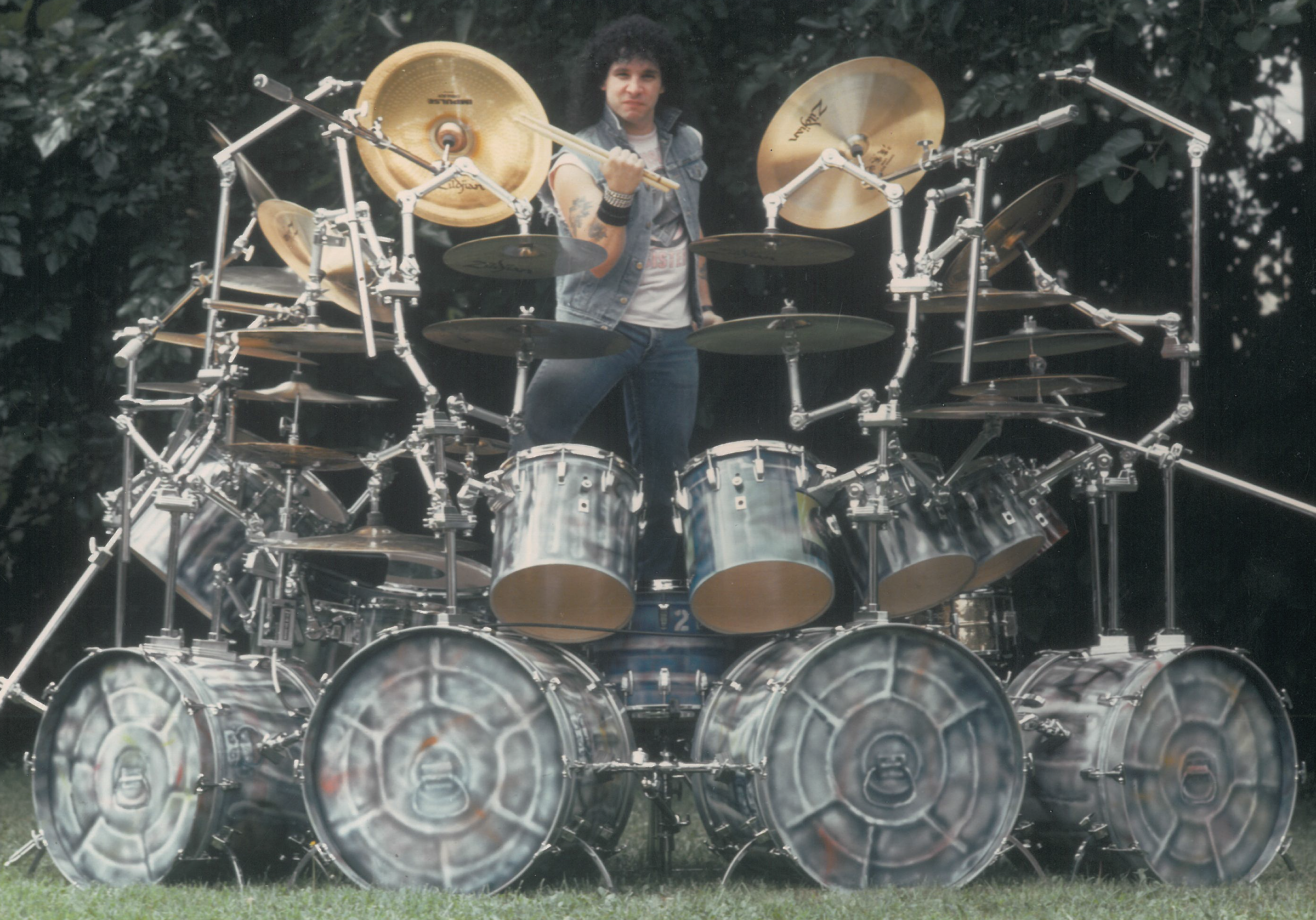