Jeff Hamilton knows that he’s lucky. Either as a band member or a sub, he’s worked in such coveted situations as the Woody Herman big band, the Monty Alexander trio, the Count Basie Orchestra (in November, 1984, after Basie’s death), and the L.A. 4. He’s even led his own band, which recorded its own album. […] 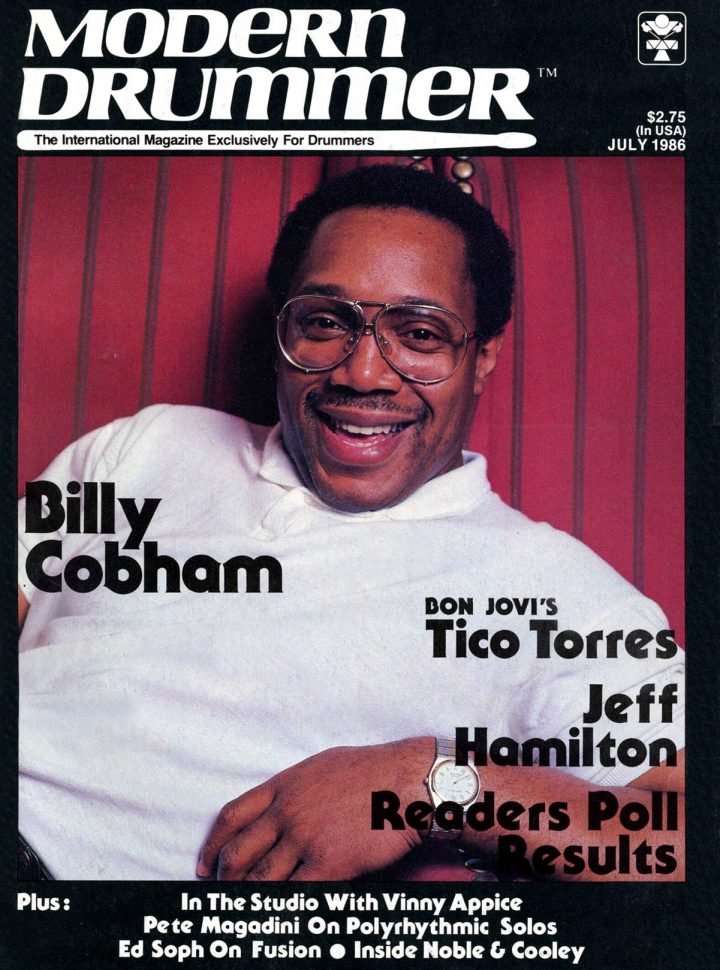 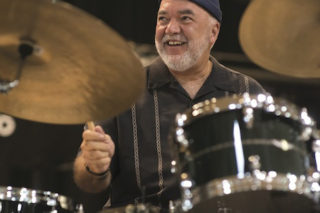 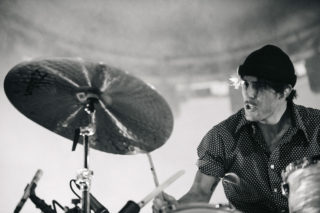 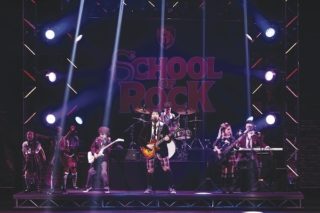 Up And Coming: The Drummers Of School of Rock: The Musical