Musicians have played an important role on the battlefield for centuries. Fifes, bagpipes, and trumpets have been used to instruct friends and intimidate foes. And since at least as long ago as the days of ancient Babylon, the beating of animal skins has rallied the troops on the field, sent signals between the masses, and scared enemies half to death. 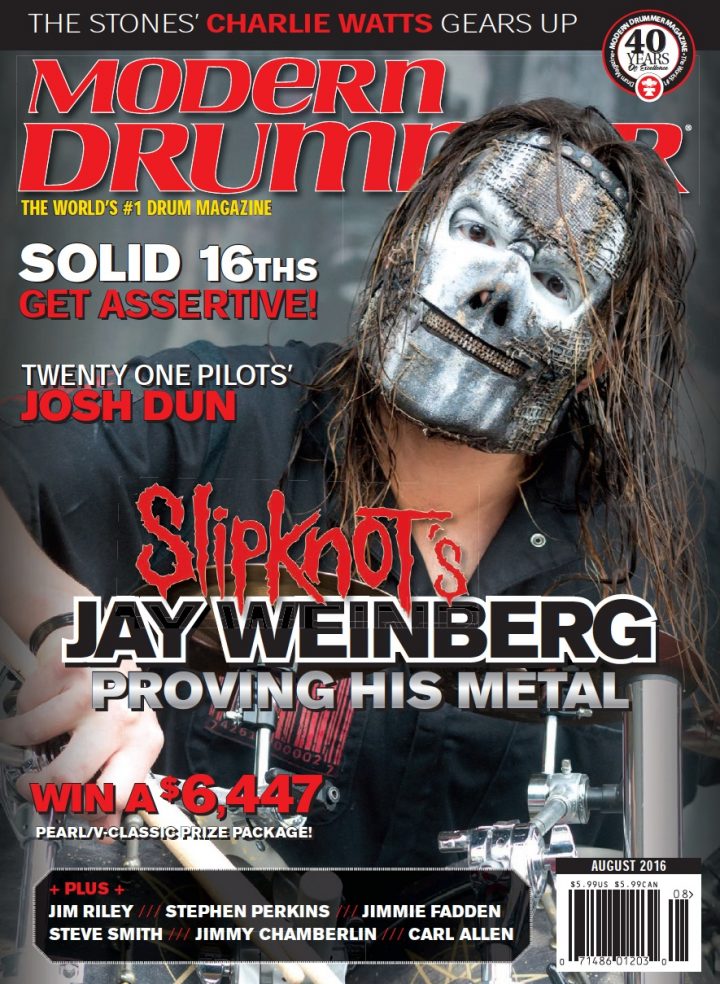 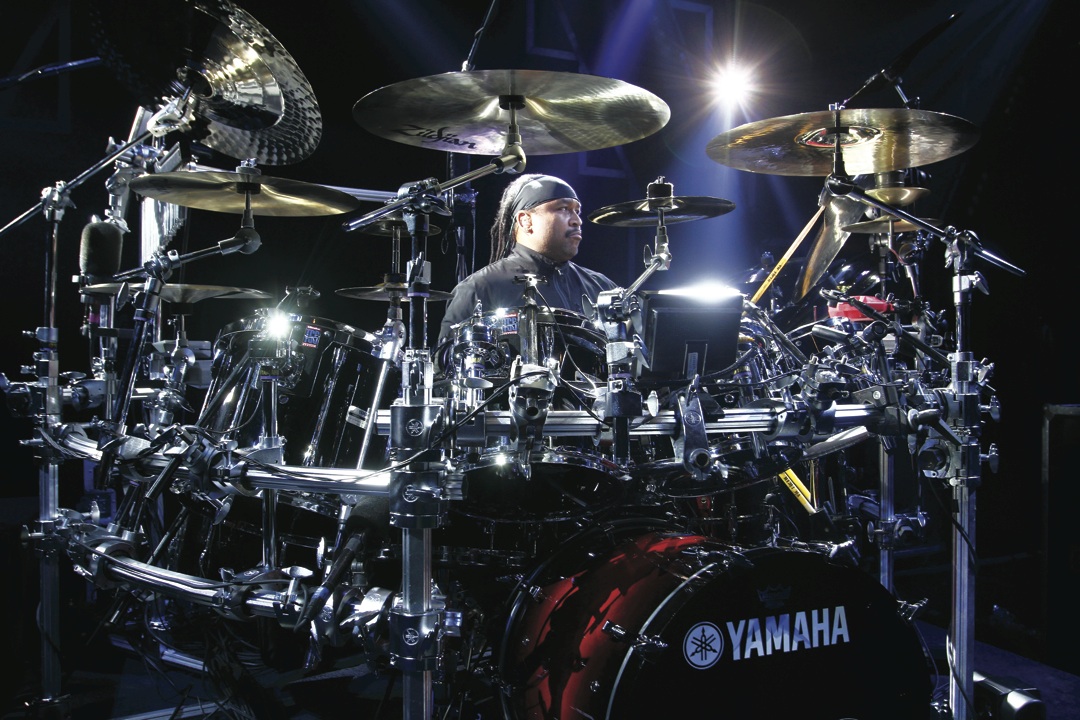 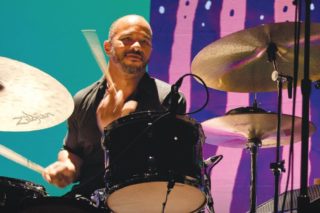 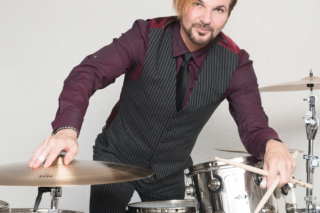 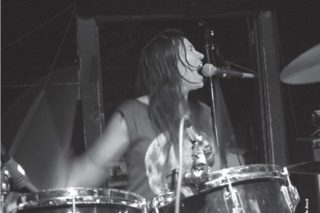