Rock Perspectives A John Bonham Foot Pattern Creative Ideas Based on the “Four Sticks” Ostinato by Powell Randolph Led Zeppelin’s John Bonham is considered by many to be rock’s greatest drummer of all time. He’s definitely one of my favorites, and in this article we’ll focus on a foot pattern that Bonham used often. It’s […] 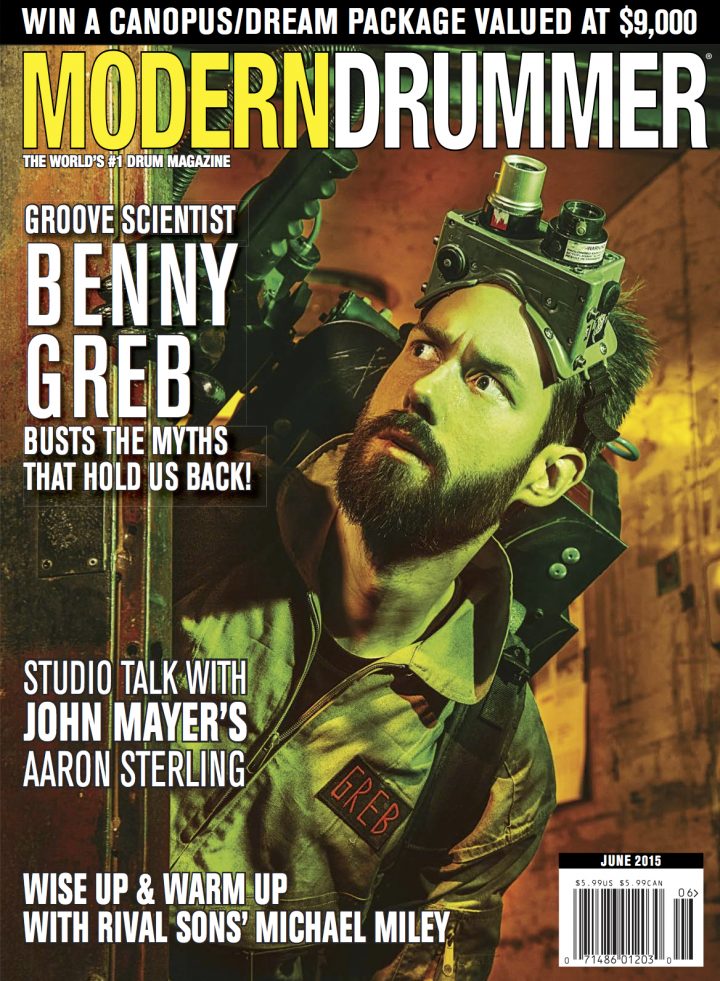 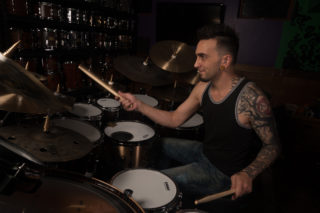 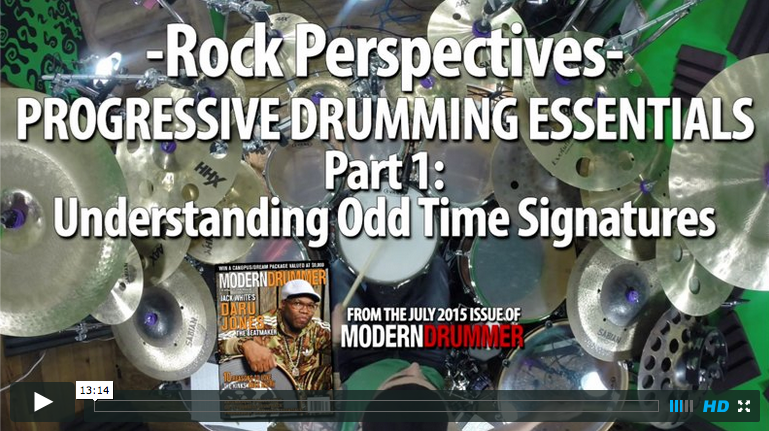