Promark experimented with its ActiveGrip coating on Wilco drummer Glenn Kotche’s signature Active Wave 570 stick, which was released in the summer of 2015. This year the company is expanding the ActiveGrip coating—to be offered in black—to some of its most popular models, including signature sticks for endorsing artists Rich Redmond and Mike Portnoy. 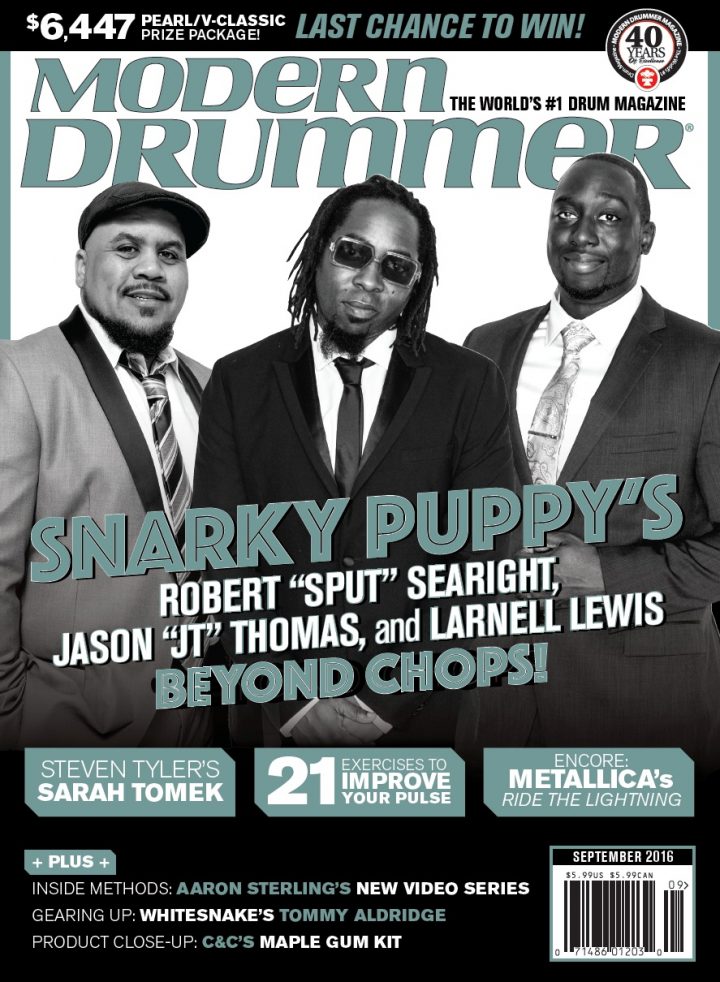 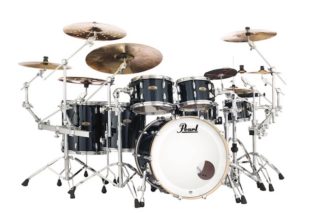 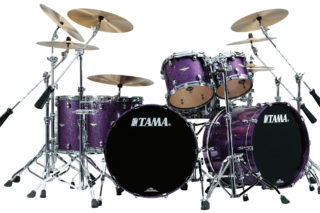 New Gear from Tama, Ahead, Remo and Wuhan! 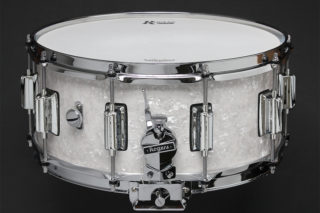