Popular African pop rhythms from the past twenty to thirty years are starting to appear in American funk music. In this article we’ll explore the triplet-based African rhythm mangambe, which we’ll apply to a funk setting.

Mangambe, or mangambeu, as it’s written in French, is a popular musical style among the people of Cameroon. The primary rhythm consists of the first two partials of a triplet on each beat. The second partial of the triplet is often accented. Here’s an example of the mangambe rhythm voiced on the drumset.

A shuffle-funk groove can be derived from this pattern by adding the bass drum on the downbeat and the snare on beat 3.

Here are some variations of this pattern.

Let’s place the mangambe hi-hat rhythm over each of these grooves to create an African-American hybrid.

We can now add ghost notes on the snare to give the rhythm a little more density. First practice the hands alone.

As a variation, accent the second partial of each triplet.

Now add the bass drum variations from the previous exercises. Once you’ve got that together, try incorporating the hi-hat variation from Exercise 12.

The bass drum rhythms used in the previous exercises are from the standard American shuffle-funk repertoire. Next we’ll use some bass drum patterns from African pop, along with the shuffle-funk hand pattern. 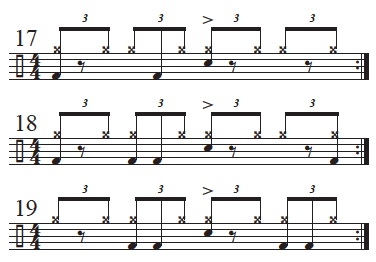 Here’s a mangambe-funk groove from Jonathan Joseph (Jeff Beck) that begins around 00:32 in the YouTube video “Jonathan Joseph—Exercises in African-American Funk.” Note the mangambe hi-hat pattern and the bass drum on the second triplet partials.

For further development of this style, I’ve co-written a book with Joseph called Exercises in African-American Funk: Mangambe, Bikutsi, and the Shuffle (Modern Drummer Publications). Topics include African polyrhythms, practice tips, and an exploration of the mangambe and bikutsi rhythms. The book is available at moderndrummer.com.

Steve Rucker is the director of drumset studies at the University of Miami, and he is the co-author of African-American Funk, which is available through Modern Drummer Publications. 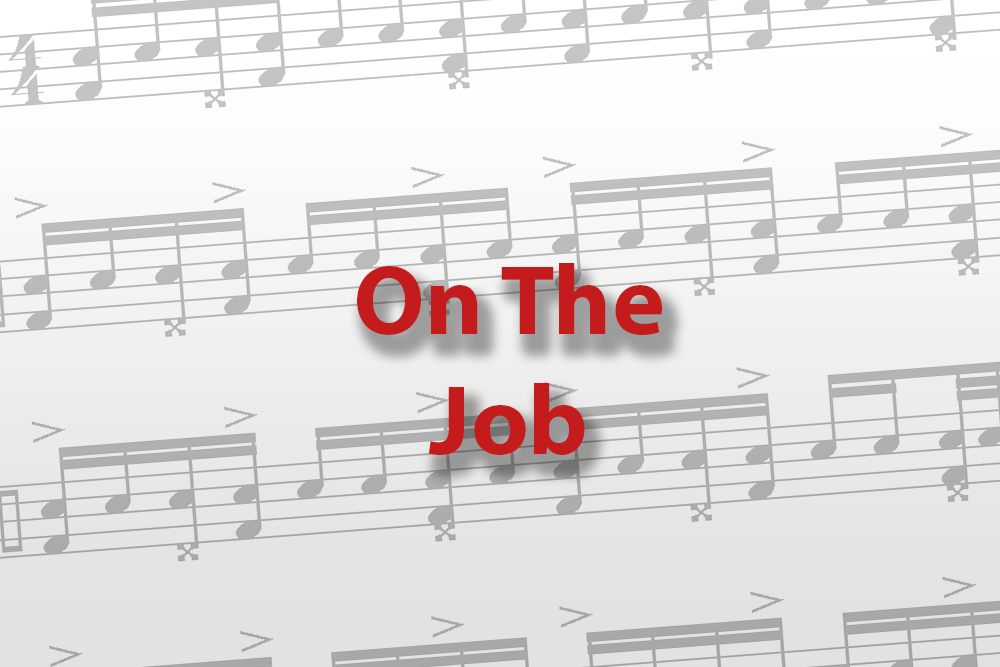 On The Job – Organ And Drum: Making It Work – Making It Swing 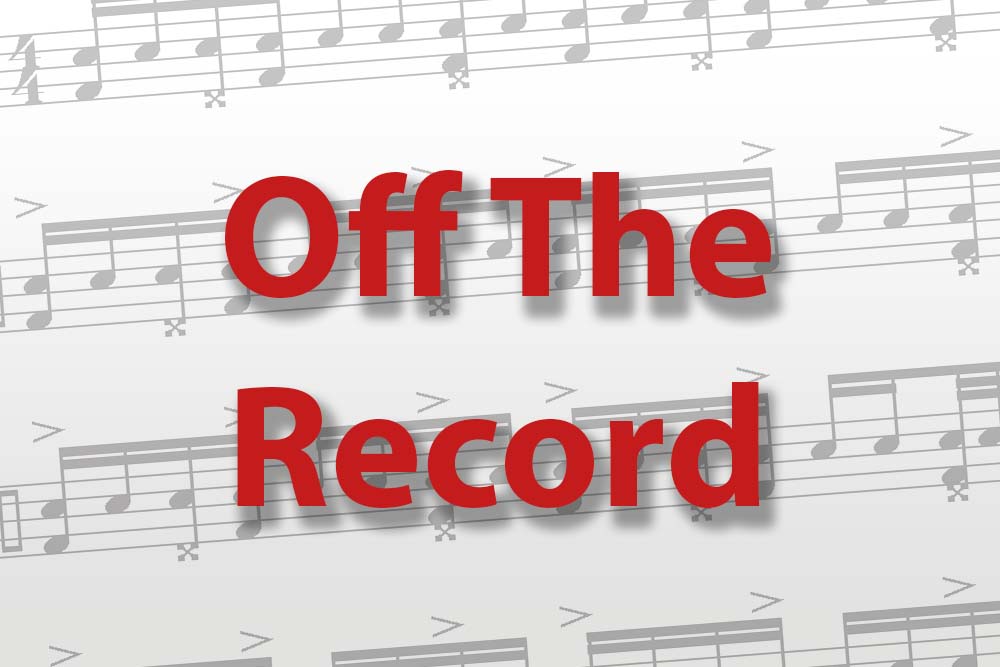 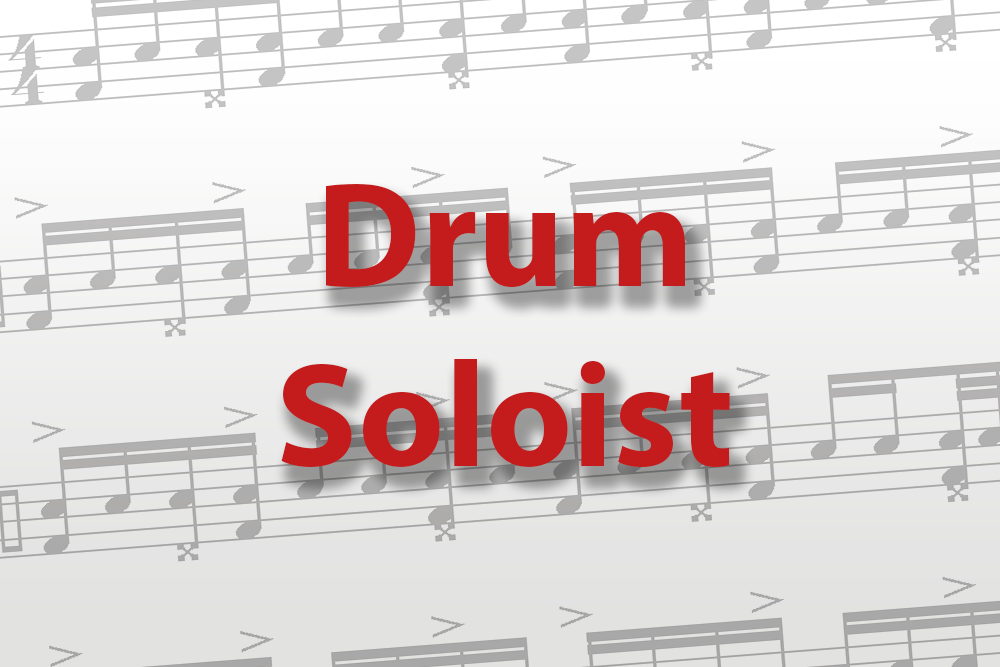