FAME? Ben Riley doesn’t ever recall having had the feeling of being “famous.” It’s a word he avoids. Although he says a friend once called him “jazz’s best-kept secret,” the jazz drummers’ community holds his authoritative playing in the highest respect. It is true, however, that Ben never received his fair share of media […] 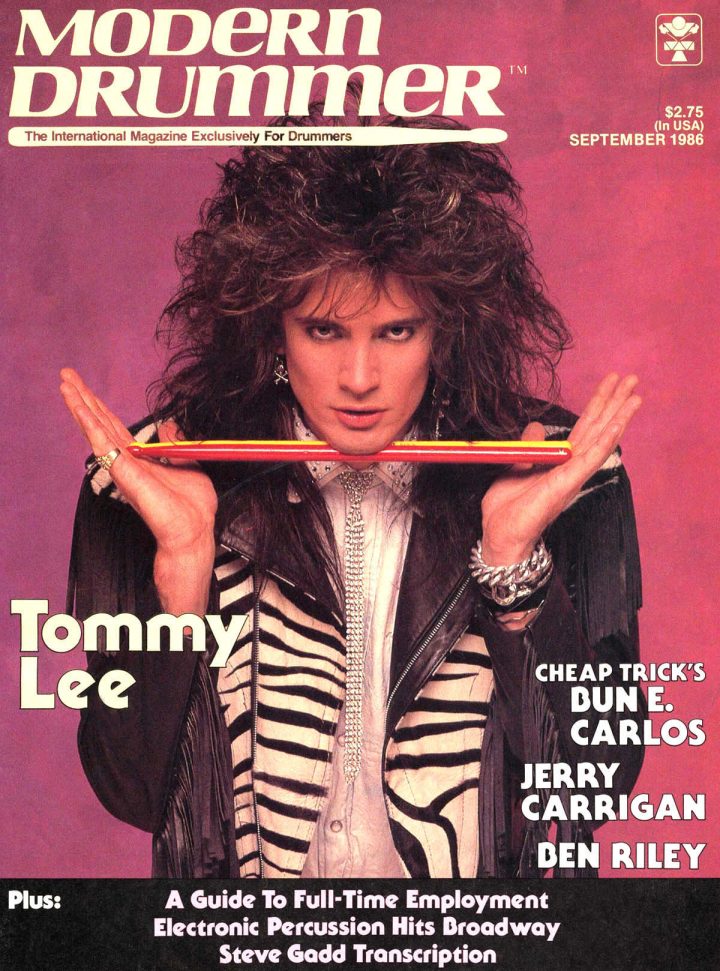 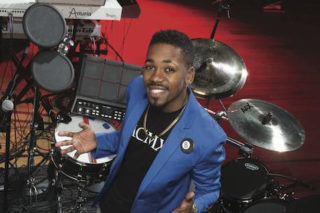 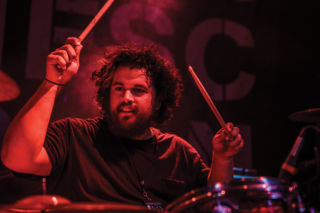 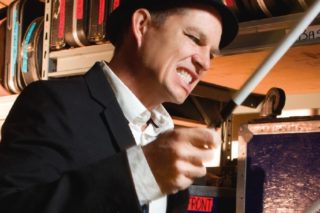 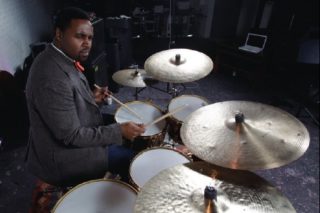