The Mars Volta has been an influential band for a long time. Throughout that time, they have had quite a few influential drummers in the band. Blake Fleming, Jon Theodore, Deantoni Parks, Thomas Pridgen, Dave Elitch, Willie Rodriguez Quinones, and now introducing… Linda-Philomène Tsoungui (also known as Philo.) So who is Philo, and where did […] 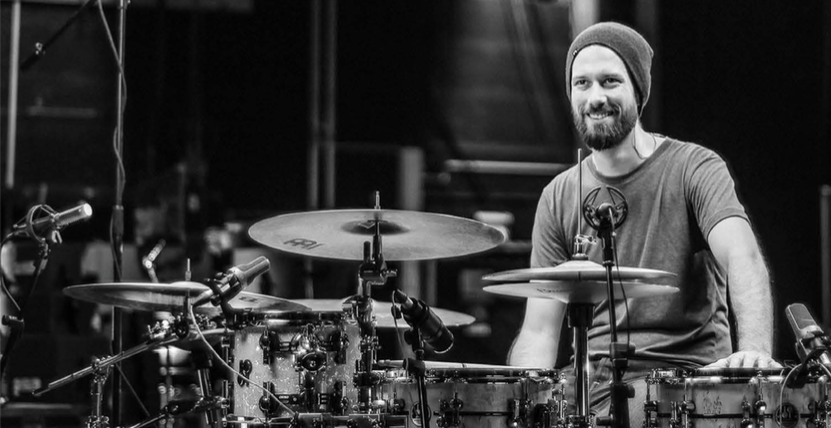 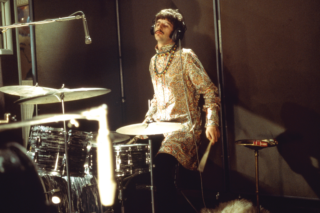 On Ringo Starr
by Billy Amendola

Steve Gadd – Playin' For The Music
Story by Aran Wald