SF: You’re a musician who’s referred to as an expatriot who started his career in the U.S. and then moved to West Germany. What prompted the move? AR: I moved in about 1978. I’d been living in New York and had a very good group. We were playing—I hate the term “avantgarde” music—we were playing […] 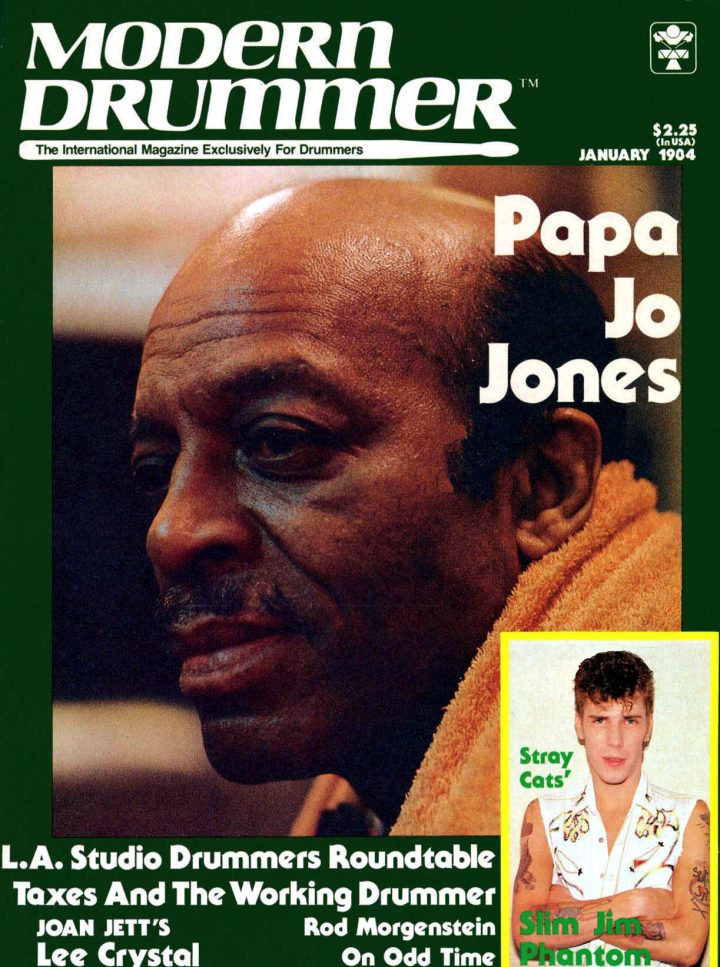