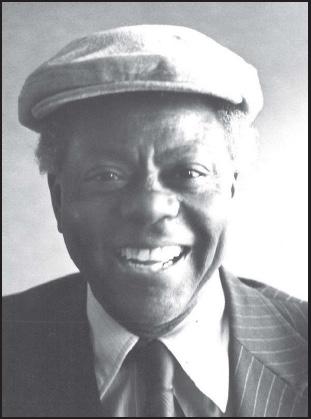 Percussionist Armando Peraza, whose pioneering work brought together the worlds of Afro-Cuban, jazz, and rock music, passed away this past April 14 in San Francisco at age eighty-nine. He is survived by his wife, Josephine, a daughter, and three grandchildren.

Peraza was born in Cuba in 1924. An orphan at age seven, he was supporting himself on the streets of Havana at fourteen, working as a vegetable vendor, a semipro baseball player, and a loan shark. A fifty-five-year musical career began when the youngster, nineteen and desperate for money, convinced Alberto Ruiz of the group Kubavana that he played congas. As Peraza related it to MD in 1999, “One day I was waiting for a bus, and Alberto said to me, ‘Armando, I need a conga player.’ I said, ‘You need a conga player? I am the conga player.’ I went and bought a conga for six dollars.

“I learned to play with one of the best groups in my country concerning Cuban music. As I was learning my way to play with these guys, the main thing was to keep good time. Sometimes the riff was coming and I couldn’t play it, but I was keeping good time. They saw that I was responsible, that I didn’t drink, that I didn’t smoke, and they kept me in the band.”

Peraza moved to the United States with Mongo Santamaria’s Cuban Black Diamonds revue in 1950, and soon found a touring gig with Slim Gaillard. He was invited to join George Shearing’s band in 1955, and he stayed with the British pianist for nine years. “We were one of the exponents of Latin jazz, or Afro-Cuban jazz,” Peraza recalled. “Machito, George Shearing with Candido, and then myself. And then Cal Tjader.”

In 1968, following a stint with vibraphonist Tjader, Peraza released the album Wild Thing on Skye Records, his one and only disc as a bandleader. The big band Afro-soul-jazz date featured the likes of Chick Corea and Sadao Watanabe. Peraza then performed for a short time with bassist Jaco Pastorius in Florida. He appears on guitarist Harvey Mandel’s Cristo Redentor and was invited to join Santana in 1980. “This was the beginning of conga drums to play rock ’n’ roll music,” Peraza said. “Santana revolutionized the world. It was a fusion, Afro-fusion, but this guy created something of his own. And I had the privilege to participate with all these guys.”

Conguero Raul Rekow played with Peraza during many of those years. “I was brought in to replace him because he was sick,” Rekow tells Modern Drummer. “When he got better, Carlos [Santana] asked me if it would be okay with me if he asked Armando to come back and play alongside me. I said of course.” The more he thought about it, however, Rekow became a little apprehensive. “I was concerned by what Armando might think of me, this Filipino/German/Polish guy from San Francisco playing an instrument that is typically Afro-Cuban. He put my fears to rest really fast.

“When we first got together he asked me who my favorite conga drummer was. I figured this might be a trick question. Maybe he’s thinking—wanting—that I will say him. I thought I needed to be honest, so I said, ‘Um, Armando, you’re the best bongo player I’ve ever heard, but my favorite conga drummer is Francisco Aguabella.’ He looked at me and paused, and that pause seemed like it took forever, and then he laughed and said, ‘Yeah, me too.’ He told me he loved the way I sounded. He told me that I played like no one else and that my tone was unique. He said, ‘Raul, there’s a lot of people out there that all sound alike, but you hit the drum one time and I know it’s you.’ That was the greatest encouragement he could have given me right at the beginning of working together.”

Peraza performed on Santana albums from 1972’s Caravanserai to 1990’s Spirits Dancing in the Flesh and composed more than a dozen songs, including the instrumental “Mandela” on the band’s 1987 album, Freedom. “To play with Santana, you better learn to play the grooves and swing too,” Peraza said.

Says Rekow, “Armando told me, ‘Every stage is Carnegie Hall,’ and what that means is that you give your best whether it’s a million people or one. He used to say, ‘Never let them see you’re tired, and always finish strong.’”

Rekow planned the music for a private service held in Peraza’s memory in San Francisco on April 26, with percussionists John Santos, Michael Spiro, Jesus Diaz, Harold Muñiz, Carol Steele, and Rekow himself among the performers. “We’re going to do a drum tribute for Armando,” Rekow said before the event. “A tribute fit for a conga king.” 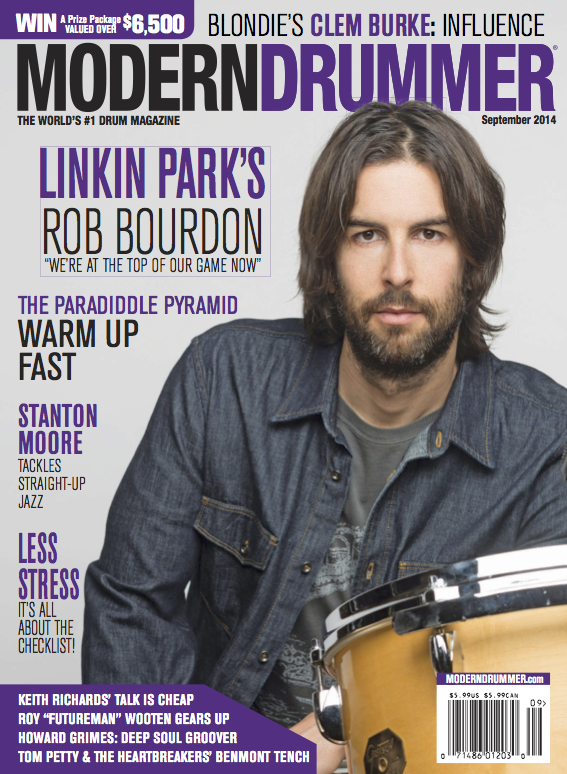 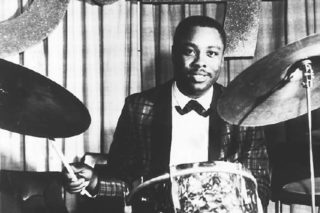 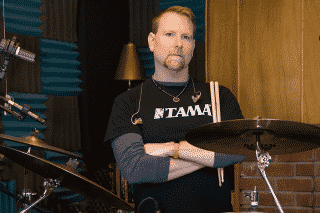