As in previous articles, the exercises will be in the 4-2-1 format, where you play four counts of each variation, then two counts of each (repeated), and finally one count of each (repeated four times). We’ll also play all four variations with the 16ths and sextuplets in reverse order. Practice these exercises with a metronome, tap your foot, and count quarter or 8th notes out loud in order to accurately internalize your perception of the rhythms. Avoid morphing from one rhythm to the next; make the metric changes as concise and accurate with the metronome as possible. When the sextuplets are played as singles, try counting 8th notes, since they’re the common thread between the sextuplets and the 16th notes. When the sextuplets are doubled, it’s best to think of the 8th-note-triplet hand motion.

Variation 1: 16th-Note Singles/Sextuplet Singles
These should all be played as free strokes where you simply dribble the sticks. Try to maintain one consistent stick height and dynamic level throughout. You may find yourself using the fingers more on the sextuplets and the wrists more on the 16th notes. This is perfectly fi ne. Just keep the transitions smooth and concise with the metronome. Count straight 8th notes out loud through this variation, as that’s the common thread.

Variation 2: 16th-Note Singles/Sextuplet Doubles
The 16th-note singles should be played as free strokes, and the sextuplet doubles will require the alley-oop technique, where the first stroke is primarily played with the wrist and the second stroke is primarily played with the fingers. At faster tempos, add some forearm pumping on the doubles in order to avoid straining the wrists. It’s best to think of the 8th-notetriplet hand motion under the sextuplet doubles in order to avoid micromanaging too many subdivisions.

Variation 3: 16th-Note Doubles/Sextuplet Singles
This is another variation where the 8th note is the common thread. Count 8th notes and use them as a checkpoint in the middle of each single-stroke sextuplet. Try to maintain relative matching stick heights and dynamic levels between the two components, and focus on playing as accurately as possible with the metronome.

Variation 4: 16th-Note Doubles/Sextuplet Doubles
Since both metric rates are played as doubles in this exercise, they will require you to use the alley-oop technique in order to achieve a good-quality sound. But the ratio of wrist to fingers will be different between the two rates. Also, the faster sextuplet doubles will require more forearm pump and less wrist action than the 16th-note doubles. The trick is to transition from one to the next with clarity. In this exercise you may feel that you have to delay the attack of the faster note rate in order to play the rhythms accurately.

If you’re looking for ways to take these exercises to the next level, add some diddles to the single-stroke variations. Good luck!

Bill Bachman is an international drum clinician, the author of Stick Technique (Modern Drummer Publications), and the founder of drumworkout.com. For more information, including how to sign up for online lessons, visit billbachman.net. 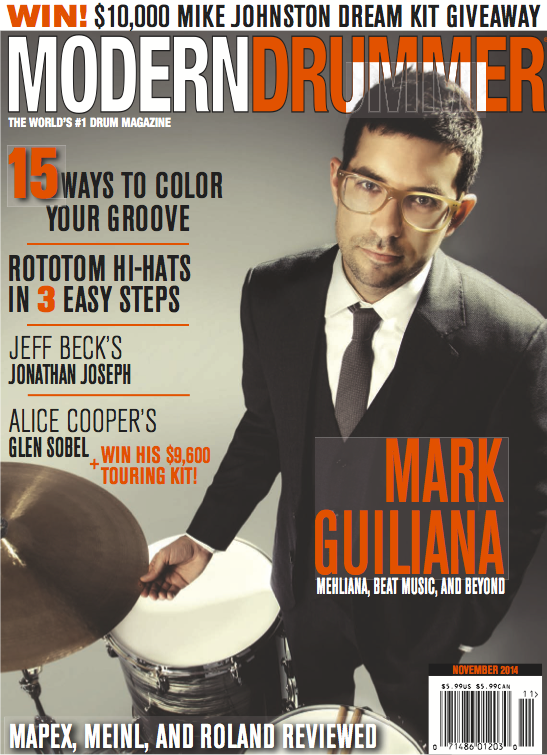 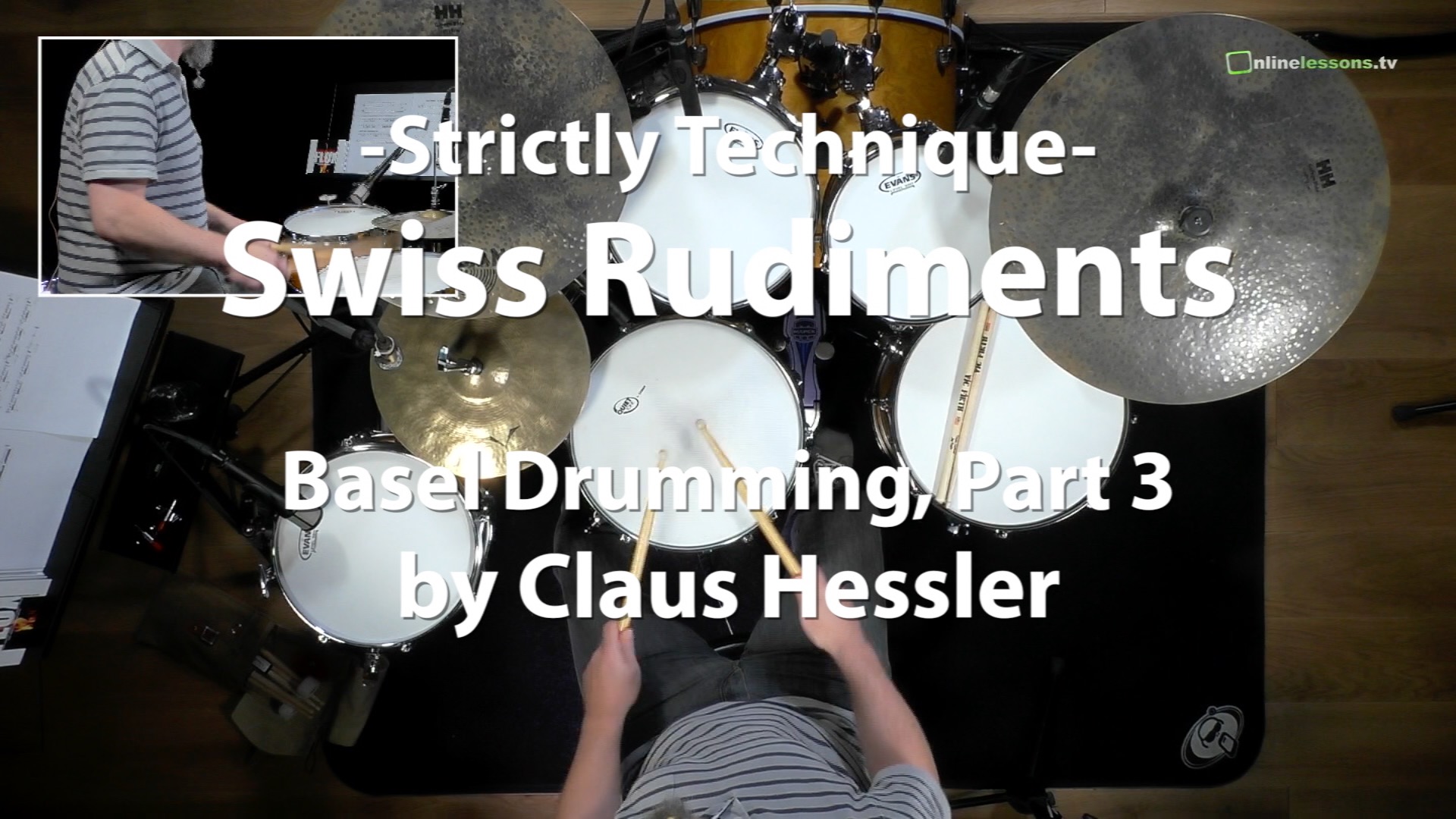