Larrie Londin needs very little introduction to any regular MD reader. A presence on the Nashville studio scene for many years, Larrie was MD’s cover artist in May of 1984, and was the winner of the 1985 MD Readers Poll in the Country Drummer category, as well as placing fourth in the Studio category. Larrie is also known for his touring appearances with the Everly Brothers and other top country and pop acts, but in 1984 he startled many people by appearing—and burning—on Steve Perry’s solo album, Street Talk (including the hit single, “Oh Sherrie”). Larrie was recently in the studio with Steve again, this time completing the latest Journey album. In this column, Larrie offers his ideas about dealing with two of the more “mechanical” aspects of studio drumming: click tracks and drum machines.

In clinics, I’m repeatedly asked about working with click tracks and drum machines, perhaps because I work so much with them, but mainly because it has become such an art—an art that must be developed even to survive today. A good way of staying busy (that is, employed) is to learn how to work with the machines, instead of worrying about why your phone isn’t ringing.

Playing to click tracks is not as hard as some of us make it. When playing to a click track on a jingle, a movie, on TV, and even on records, I try to think of the click either as part of my set or part of the song. In a jingle setup, I’ll have the engineer give me an 8th- or 16th-note click, so it can become part of what I’m doing—part of my playing—more easily. An 8th- or 16th-note click doesn’t get lost in the track. I know some players who like to have clicks on the & of the beat; that works as long as just the drummer hears the upbeat click and no one else hears it. Otherwise, it’s reasonably easy to get lost when everyone is wondering, ” Is that the downbeat or the upbeat?”

When doing a record, I find a lot of freedom when playing with a click, because I don’t have to play all the time just to keep the band together. I don’t have to play when it’s not musically necessary. I can leave space, because the click is holding everyone together until we come back in as a band. You need to learn how to use a click in order to obtain that musical freedom.

Clicks can become a crutch in some cases, but I thoroughly enjoy them. I don’t think that a click track is the total answer for a groove. I’ve heard records with a click track that had a pretty good groove, but if I was going to make a groove record, I wouldn’t do it with a click track. However, for all intents and purposes, the way records are being made today with machines, a click track is a good way to keep everybody in the same place at the same time.

Drum machines are something that a lot of players are not too happy about playing with. But you do need to learn how to work with them. For myself, if the drum machine part is not going to be kept, then I ask again for an 8th-or 16th-note hi-hat part, and a quarter-note or 8th-note rimshot or “click” (as we sometimes describe a stick laid across the rim). That gives me a little of everything to play with and covers many bases. You may not need it as loud in the headphones as you would if it was a quarter- or half-note click track. That way, everyone can live with it in the ‘phones—assuming you’re all on the same ‘phone mix (or “cue send,” as it’s sometimes called). If the drummer can have a different mix, then the rest of the band can have the machine as loud as is needed to keep everyone together.

In most studio situations, the whole band needs to play to the click or drum machine—not just the drummer. Onstage, however, the drummer would be the only one to get the click (if needed). If I’m playing along with a drum machine pattern that is part of the show, I then try to play more percussion parts on the drums—in and out. I may even play more actual percussion instruments, like congas, timbales, or shakers—any percussion item that fits and helps the piece. If I can’t help the song, then I lay out and don’t play at all.

I know a lot of drummers around Nashville who complain about machines and one-man bands. My feeling is that we should not let machines take our work. We should learn how to make them work for us. They really can be fun and helpful at the same time. There are some great drum machines and sequencers out now, and if we don’t learn how to work with them, they’ll work without us. After all, you don’t have to have good finger technique when you’re using a machine. So anybody and everybody can get work with those drum machines. But only drummers can really make them sound like drummers are playing. For an example, a friend of mine named Roger Hawkins—whose playing I’ve heard many times and who I admire greatly—makes his LinnDrum machine feel like it’s really him playing. That’s how extensively he computes the part and how hard he works on making it sound good. He’s mastered the art of making it work for him, and that’s no more or less than we can all do.

I wouldn’t like to have a machine take my job any more than anyone else would. It’s so sad to take the heart out of the music, and I would hate to see that happen. But with machines like the Fairlights (musical computers that are out now and are absolutely incredible), it doesn’t matter to some of these producers and artists what it feels like. They’re having to compete with other records that are on the market that were made by computer. What I’m saying is that we all have to learn how to use these things, and not let them do it without us. Maybe we can help to keep a little bit of that heart in the music if we’re at least there.

As for club players, concert players, or people who are working shows, it can work the same way for them, too. We can’t allow the machines to take over because we just give up. We’re drummers, and the excitement comes from us. I have yet to hear a drum machine that was exciting. Drum machines may have intricate patterns that we may not be able to play, but they don’t have the heart that we have. All we have to do is learn how to work with them, and possibly make the music better for everybody. 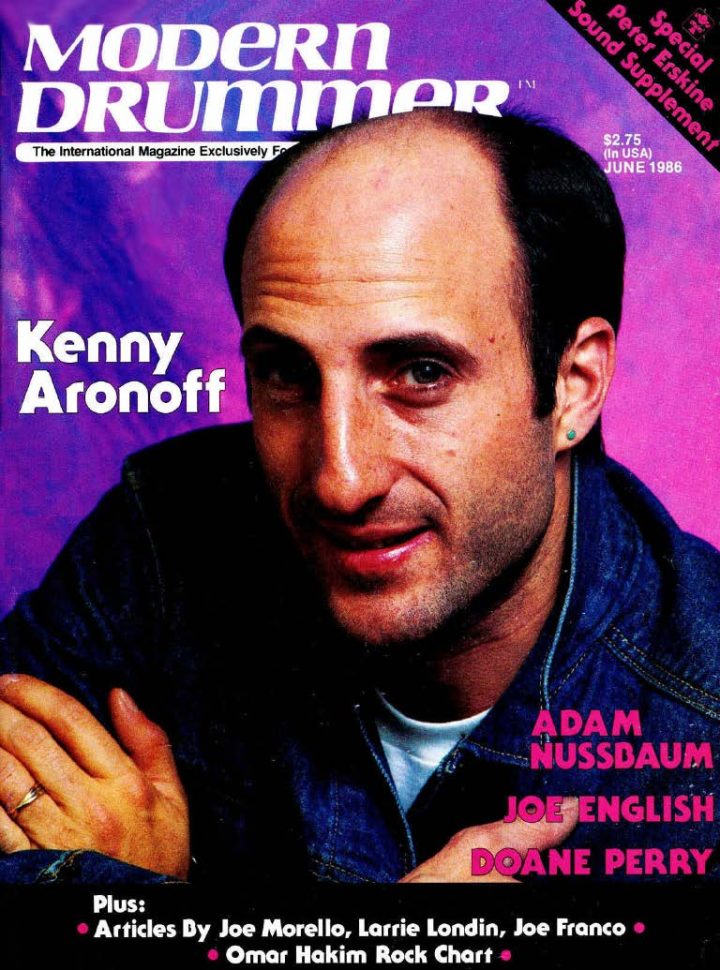 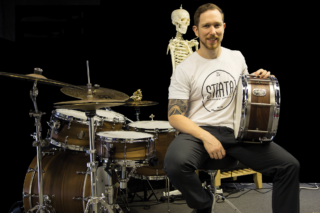 Rock Perspectives: A Study In Styles

Concepts – Rudiments: For or Against?
by Roy Burns 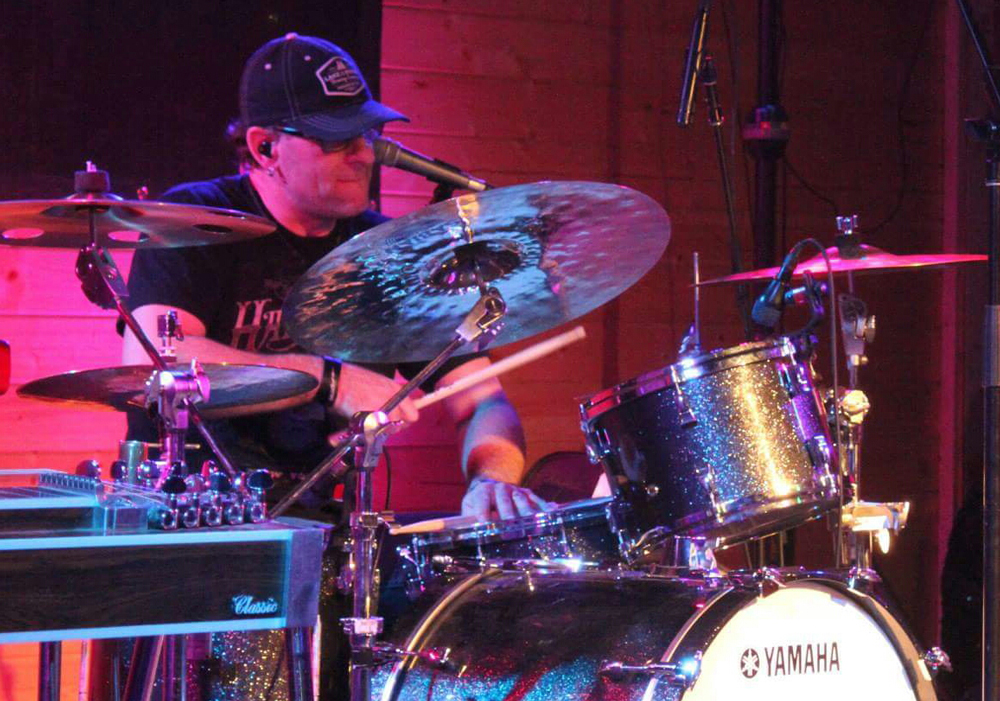