BASICS Advanced Disco Beyond Four on the Floor by Rich Redmond Disco, a style of music popularized in the 1970s, launched dance crazes, drove up record sales, and sometimes caused a lot of frustration among the era’s working drummers. (Some players found the repetitive rhythm to be mind numbing.) Much of today’s music also heavily […] 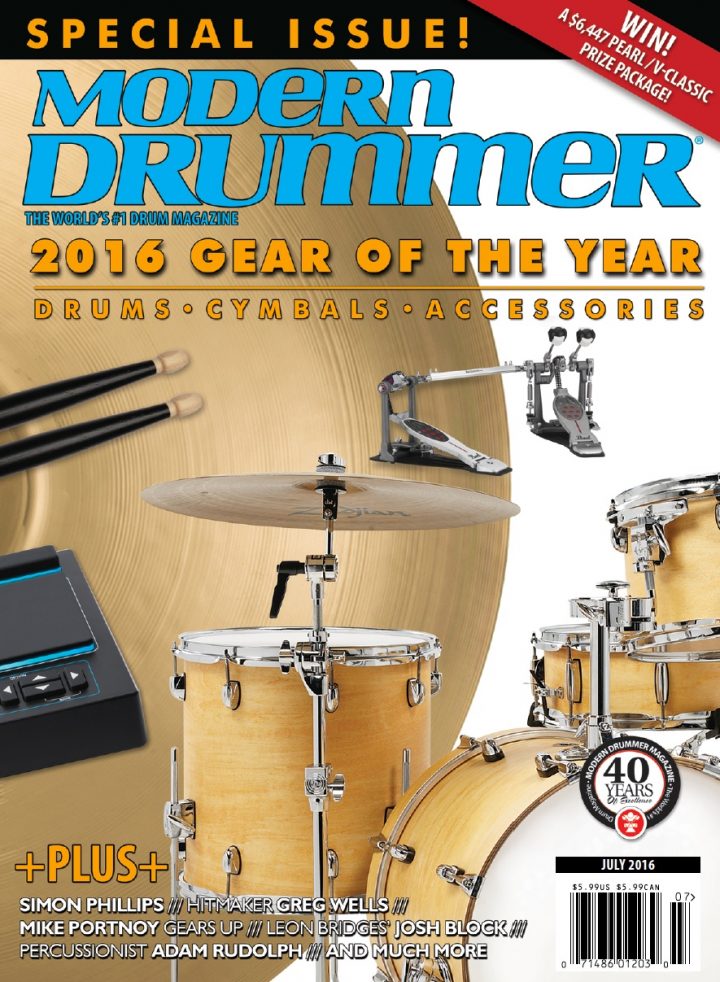 Practicing With Records
by Roy Burns 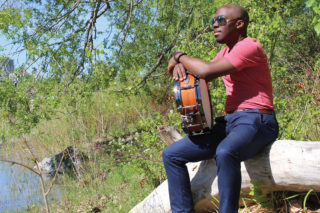