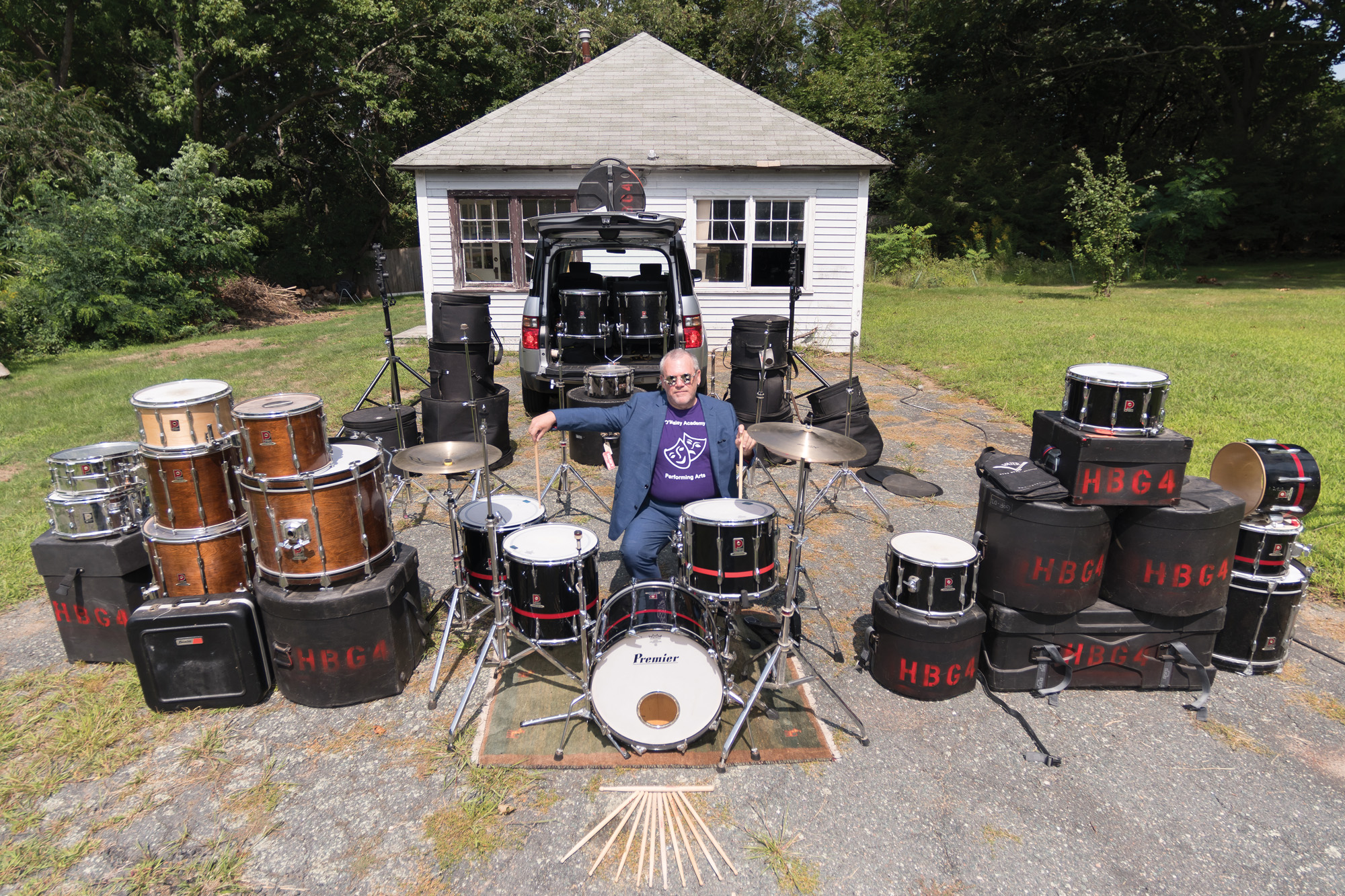 One of the downsides of making a groundbreaking, influential album is that your other records often get overlooked. So it goes with Leeds, U.K., post-punk trailblazers Gang of Four. While the band’s 1979 debut LP, Entertainment!, is rightfully hailed as a genre-defining album and an inspiration for multiplatinum artists like R.E.M., Red Hot Chili Peppers, and Nirvana, their 1981 follow-up, Solid Gold, has forever had to live in its shadow.