It’s the day before the 2009 MTV Video Music Awards, and Muse—singer/guitarist/ keyboardist Matthew Bellamy, bassist Chris Wolstenholme, and drummer Dominic Howard—is on stage at New York City’s Walter Kerr Theatre, preparing for its U.S. television debut. The plan for the following night is to cut away from the main VMA show over at Radio City Music Hall to this tiny 900- person-capacity Broadway theater in time for the band to play its new single, “Uprising.??? 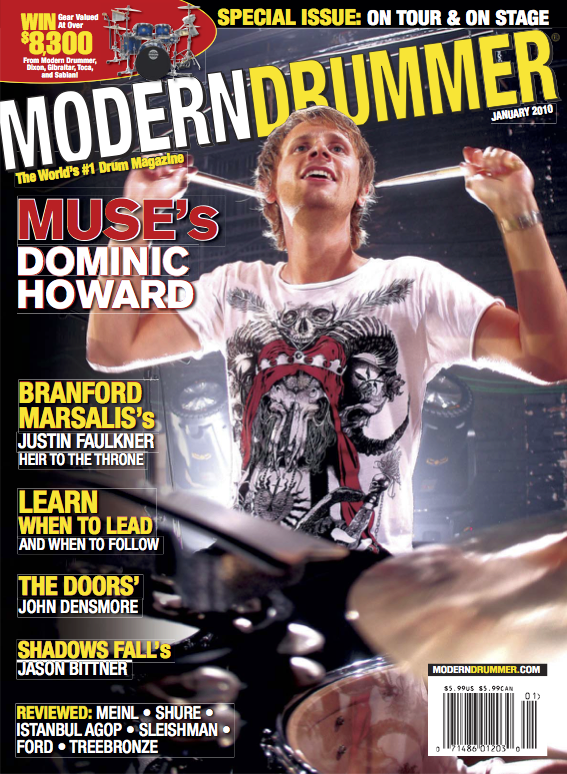 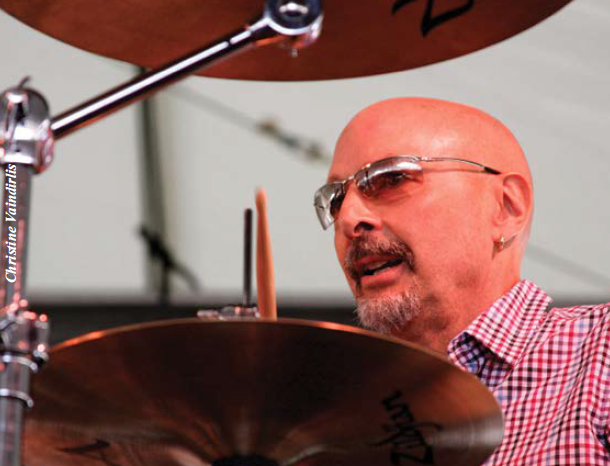 Catching Up With… Steve Smith 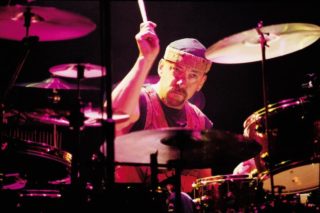