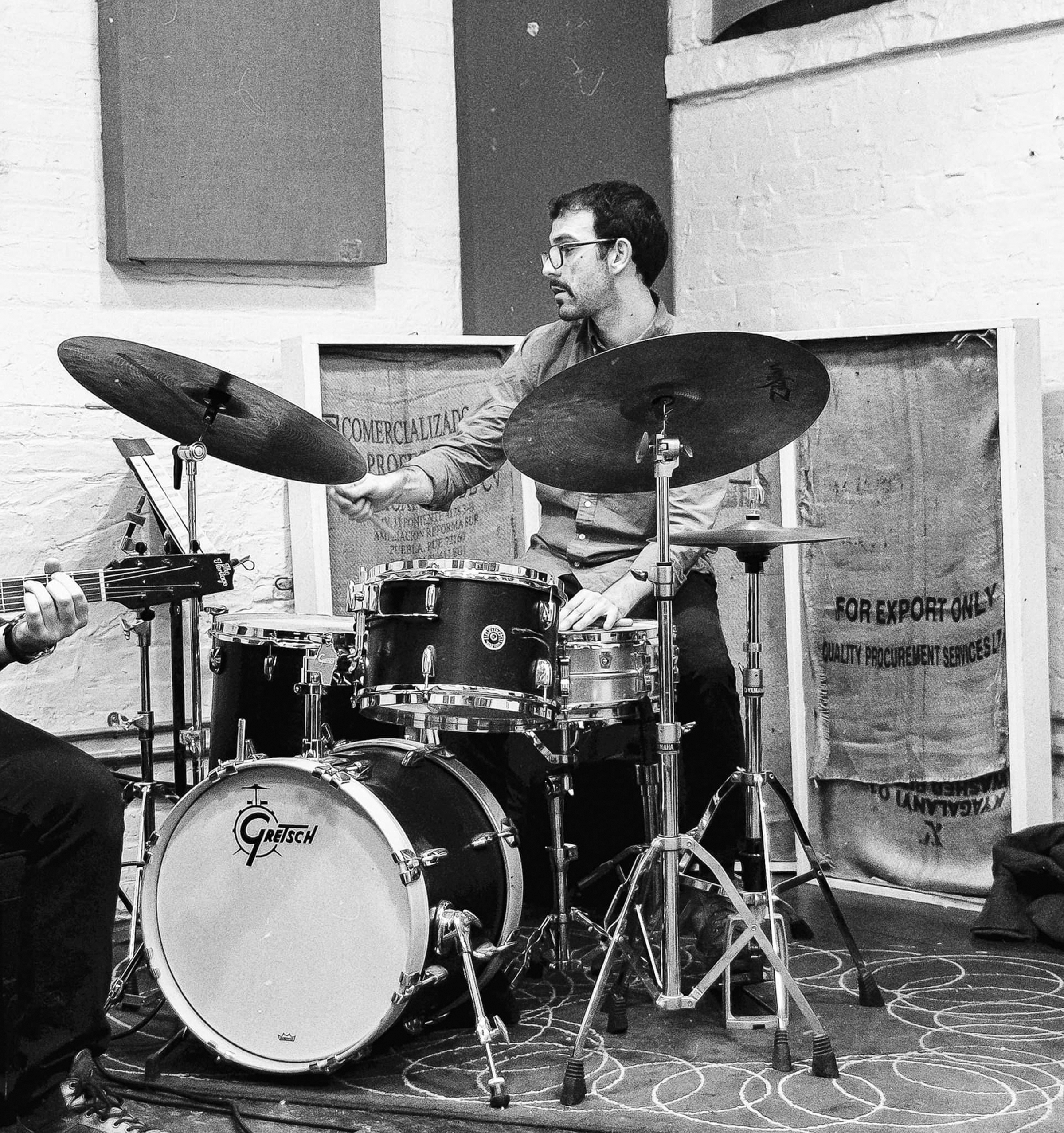 “There ain’t but one Tony Williams when it comes to playing the drums,” jazz legend Miles Davis famously said in his autobiography. “There was nobody like him before or since.”

Williams was a prodigy, coming to prominence with Davis at the age of seventeen. Miles hired Williams after hearing him play around Boston with saxophonists Sam Rivers and Jackie McLean. The drummer’s approach to the instrument combined visceral expression with virtuosic technique. The momentum of his 8th notes propelled the music in previously unheard ways, and his almost straight but intensely swinging ride playing inspired generations of drummers that followed, including the jazz and funk drumming great Mike Clark, who was featured in the December 2018 issue of Modern Drummer. Clark spoke extensively about Williams’ drum sound in an interview with the Snapshots Music and Arts Foundation. (Search “Mike Clark: Tony Williams Interview.”)

Williams’ playing with Miles Davis on recordings such as 1963’s Seven Steps to Heaven and 1965’s E.S.P. is strongly rooted in the bebop language. But Tony added his own inspired twists and turns to the vocabulary; at a Zildjian Day clinic from 1985 (also on YouTube), he described his own approach as a combination of Philly Joe Jones’ animation and creativity, Art Blakey’s drive, and Max Roach’s technique and melodicism.

In this lesson we’ll explore some of Williams’ early ride patterns while interpreting single-voice rhythmic notation from the great Ted Reed book, Syncopation. When dissecting these early recordings, I’ve found that Williams transferred the typical jazz ride pattern’s skip notes on the “&” of beats 2 and 4 to different parts of the measure. Practicing this will develop your ride cymbal control while also strengthening your four-way coordination.

Exercise 1 demonstrates the first line of page 38 in Syncopation. The examples in this lesson focus on interpreting this single-voice rhythm on the drumset. Once you’re comfortable with each variation, practice reading the entirety of page 38, as well as other rhythmic literature, using these interpretations.

Play the written 8th notes on the snare drum, the quarter notes on the bass drum, and the hi-hat foot on beats 2 and 4. Keep in mind that all the embellishments Tony played propelled the time. Even at the fastest tempos, Williams kept everything he played articulate and clear, an approach he picked up from the great jazz drummer and educator Alan Dawson. For more variations that are inspired by Tony’s style, try playing the hi- hat foot on all four quarter notes. Also try voicing some of the 8th notes on other drums.

Here are the ride pattern variations combined with the orchestrated Syncopation pattern from Exercise 1. Once you can play these comfortably, use each ride pattern as an ostinato, and practice reading through the entirety of page 38 and beyond.

Exercise 6 implies a polyrhythmic phrase, which Williams also often employed. To make this fit, try to imagine that you’re superimposing measures of 3/4 over the four-beat phrases. The ride pattern resets, landing on the downbeat every three measures. Quarter notes on the hi-hat foot will help keep the pulse grounded.

Mike Alfieri is a Brooklyn, New York–based drummer and educator. He has a bachelor’s degree in music education from the Crane School of Music and a master’s degree in jazz studies from SUNY Purchase. For more information, visit mikealfieri.net. 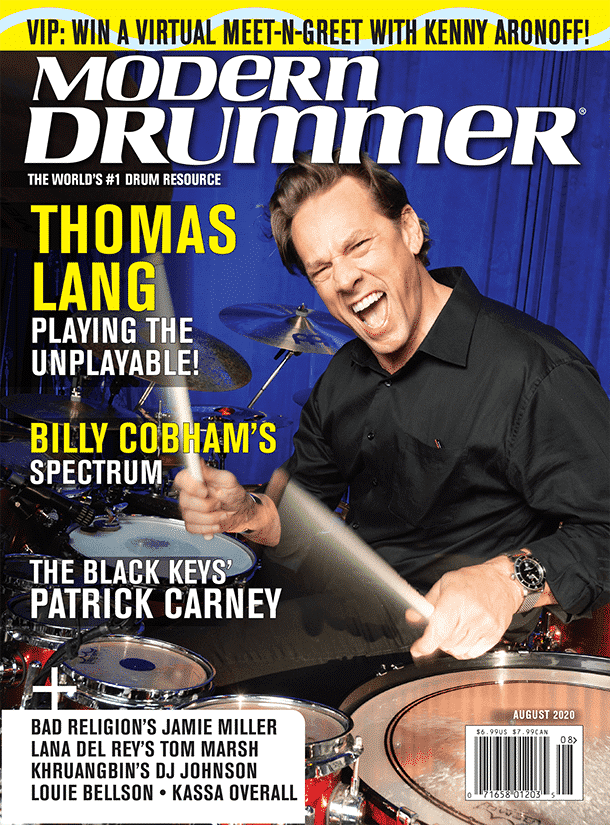