This month we’re going to work on playing the Fours and Sevens in 7/8 exercise with double strokes. The key is developing the finger control to play well-balanced and even doubles. The rhythmic placement of the doubles in this exercise is very unusual, as many of the second strokes fall on 8th-note downbeats. Mastering the exercise will do wonders for the quality of your double strokes and help you build your rhythmic vocabulary.

When you play double strokes very slowly, both notes should be executed as identical free strokes, mainly from the wrist, with the fingers somewhat opened and away from the palm. Opening up the fingers a bit allows the stick to breathe and gives the fingers the opportunity to add a bit of additional velocity to the strokes. With the rebounding free stroke technique, each note should be played with high velocity down toward the drum so that there’s enough rebound to pop the stick all the way back up, and the wrist and fingers should be relaxed enough not to inhibit the rebound. I recommend beginning at slow tempos with the stick starting and stopping past vertical, in order to ensure that the fingers are opening up to play the stick instead of simply holding the stick, which would slow down the stroke and add unnecessary tension.

At medium tempos, you’ll need to start using what I call the alley-oop technique, in which the first free stroke is played mainly with the wrist and the second free stroke is played mainly with the fingers. Think of the first stroke as the setup throw and the second stroke as the slam dunk. Immediately after playing the second stroke, the wrist and fingers should relax so that the stick can rebound by itself. When playing free strokes, you should never pick up the stick. You just throw it down, like dribbling a ball.

Take the time to get in thousands of perfect repetitions in order to train your muscle memory. Play the exercise with a metronome, and always check that the double strokes are dynamically even and that every note speaks with equal power. Focus on being grounded to each of the seven 8th notes, regardless of whether it falls on the first or second beat of the double stroke.

Once you’re playing the double-stroke version well, trying linking it with the single-stroke version from the previous article. Focus on making the two versions sound as close to one another as possible. Have fun! 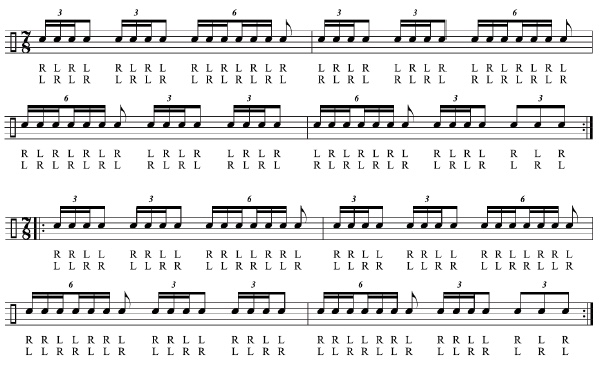 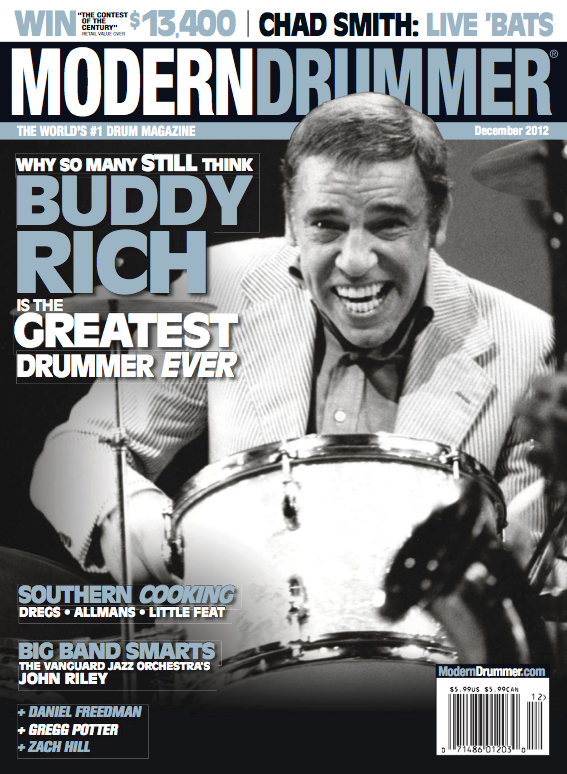 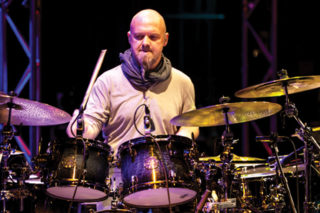 Moeller Through the Chapin Lens
by Claus Hessler 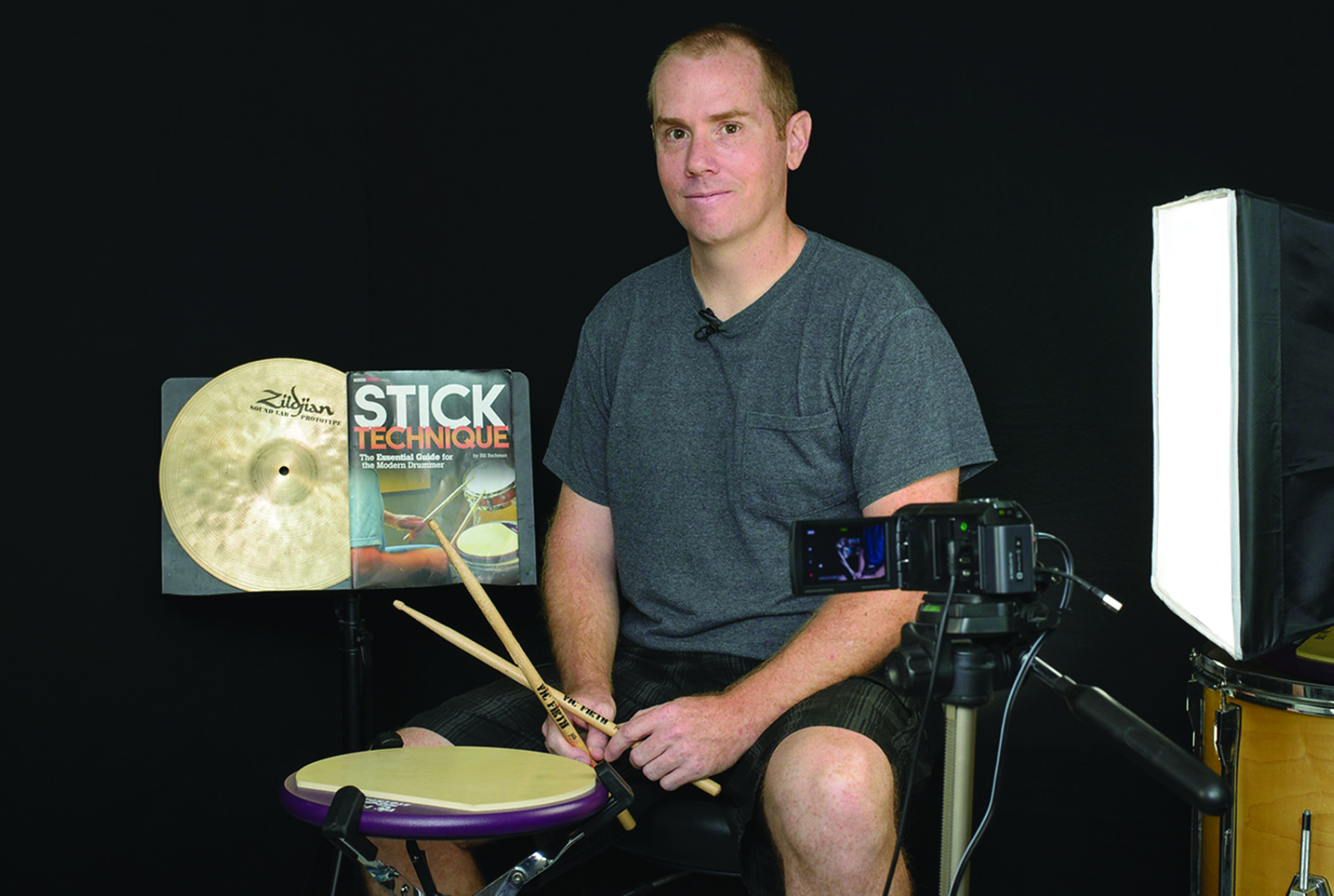