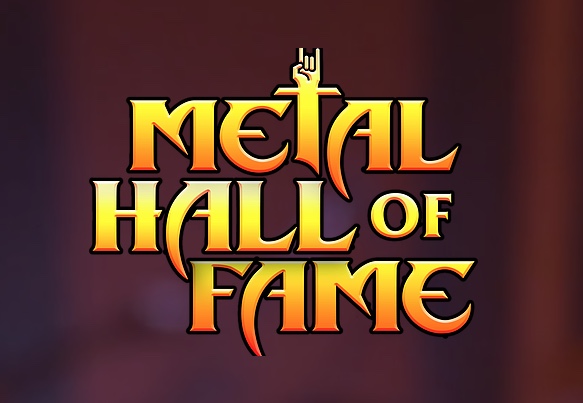 Modern Drummer Magazine and the Metal Hall of Fame will hold a special ceremony to honor the legacy of iconic Rush drummer Neil Peart, who passed away on January 7. Taking part in the ceremony will be Modern Drummer editor at large Billy Amendola, legendary rock drummer Carmine Appice, close friend Cathy Rich, Hudson Music’s Rob Wallis, and others.

The ceremony will be held on January 15 at 9:00PM at the Marriott Delta Garden Grove in Garden Grove, California. Free admission wristbands will be available on site. The Peart family has asked that anyone wishing to express condolences should consider making a donation to a cancer research group or charity in Neil Peart’s name.

The gala will be hosted by television/radio personality Eddie Trunk and co-hosted by Whiskey A GOGO Ultimate Jam Night’s Jes Fama. The event will be filmed for Amazon Prime and will premier later this year.

Speaking about Peart, Metal Hall of Fame president/CEO Pat Gesualdo says, “Neil transcended drumming. He inspired everyone to think about drumming from an entirely new perspective. At the same time, he helped to establish the prog-rock genre. Neil’s approach to songwriting and his great percussion talent helped bring drumming to an entirely new level.”

The annual Metal Hall of Fame Celebrity Gala is dedicated to enshrining the iconic musicians and industry executives responsible for making hard rock and heavy metal music what it is today. For more information, visit www.themetalhalloffame.org and www.dadprogram.org.