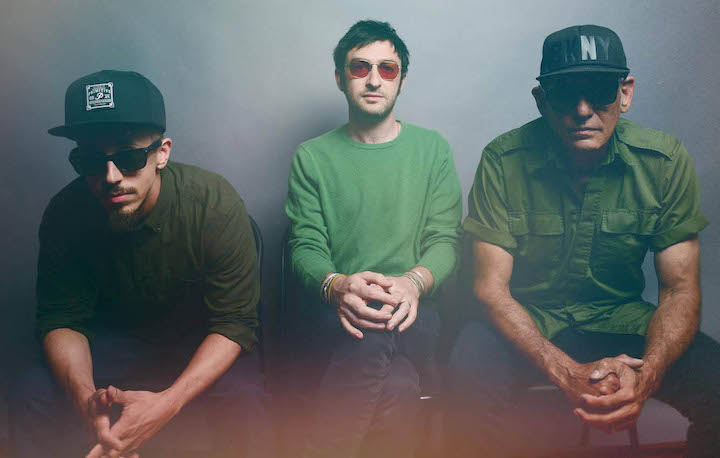 Hey MD friends, Liberty DeVitto here “On The Beat.” I wanted to tell you a little bit about what I’ve been doing. After playing for thirty years with Billy Joel, you would think one would put down the sticks and retire. No way! Since parting with BJ, my passion for drumming has me working more then ever. I am the house drummer at Cove City Studios in Glen Cove, where I play with artists of all ages. One of my favorites is a young artist named Jesse Kinch.

Besides the studio work, I am performing with my band the Slim Kings. We just recorded our third album (soon to be released) at Diamond Mine Studios in Long Island City.

I have also been playing with former Billy Joel alumni Richie Cannata (sax, keys) and Russell Javors (guitar, vocals) as the Lords of 52nd Street. It’s the name our producer, the great Phil Ramone, gave us on the 52nd Street album we recorded with Billy Joel. We have been touring the country playing outdoor festivals and theaters. Everyone in the band has a connection with a former Billy Joel project. I’m still playing those grooves like the young kid I was and it’s a blast playing the drum parts I recorded and created more than forty years ago.

Life has been good. I was proud to be part of the successful documentary Hired Gun and I have recently written a book (I’m in the process of looking for a publisher). Well there you go. I hope to see you on the road somewhere real soon. Thanks for reading and God bless!

For tour dates and more with the Lords of 52nd Street, visit www.lordsof52ndst.com

To find out where the Slim Kings will be, visit www.bandsintown.com/en/a/2583179-the-slim-kings. 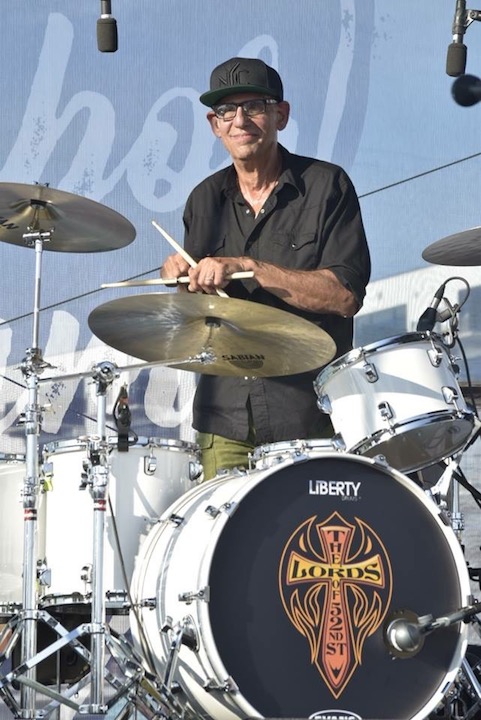 For more on Liberty Drums, go to www.libertydrums.com.