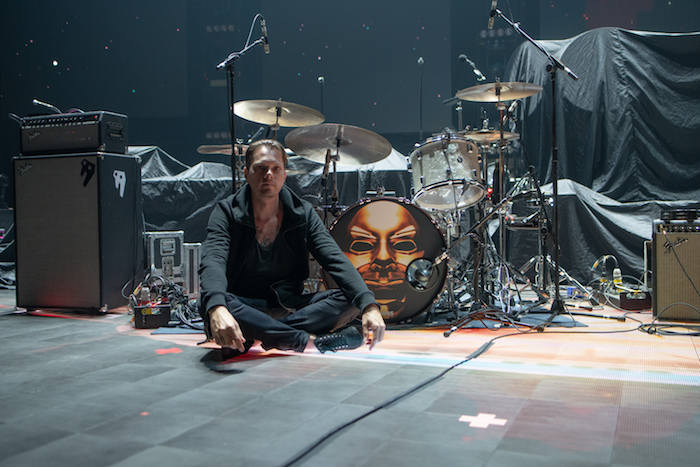 Howdy MD people! Chris Hornbrook here, drummer for Dhani Harrison, doing a little road update from our big summer tour, opening for Jeff Lynne’s ELO. We’re out with them for about a month and a half (twenty shows altogether to be exact) and are currently a few shows deep.

So far it’s been a total blast. Jeff Lynne, his band, entire crew and team have been nothing but kind and insanely generous to us. This tour is probably one of the best I’ve been on in all my years on the road. I wasn’t sure how Dhani was going to be received, but the crowd has been digging it and the arenas are usually pretty packed by the time we go on.

Initially, I was feeling the pressure for the first few days of the tour. These are huge shows and just one of the few tours that Jeff has done in a really long time. I think the last time he took ELO on the road was in 1981. So it’s very critical for me to go onstage and represent Dhani, the band members, and myself to the absolute best of my ability. It took a few shows before we really started gelling—it takes a lot of energy to get an arena going—but now we are out here kicking ass and I couldn’t be happier. 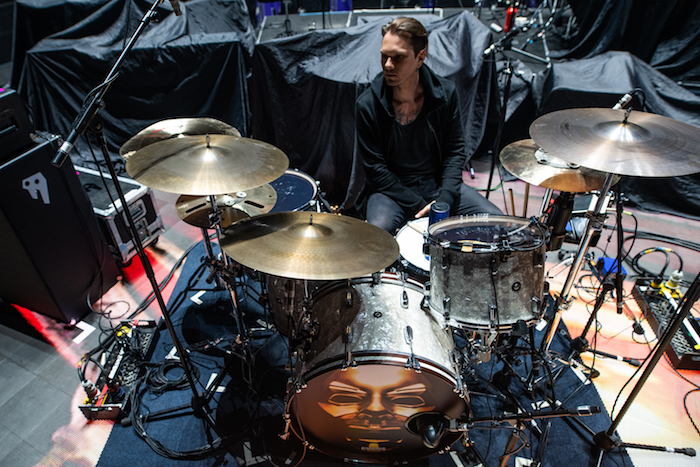 This is also Dhani’s first big tour since he put out his debut solo record IN///PARALLEL so I feel like I have a duty to him as an artist to give everything I have every night. In conjunction with this tour he released a full live performance film of his record appropriately titled IN///PARALIVE this past June 14 (via Facebook and YouTube) that includes myself on the drums and Stephen Perkins from Jane’s Addiction on percussion. It was a total blast to perform and I think the final product really communicates that. Check it out below when you have a moment.

I hope you can make it out to one of the shows. Please come say hi if you see me. Thanks for reading!

For more on Chris, visit www.chrishornbrook.com. 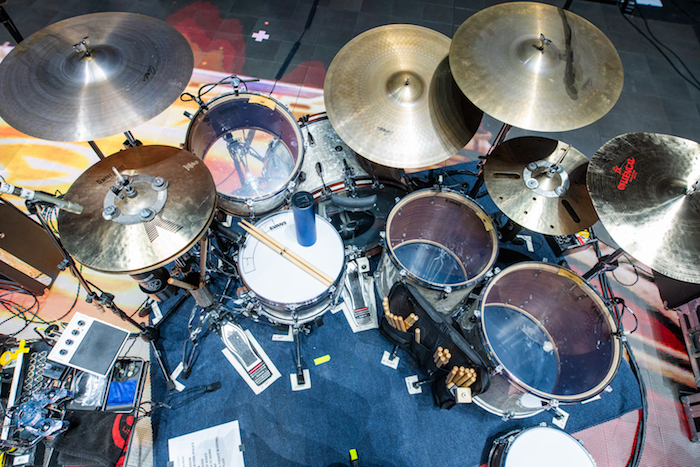