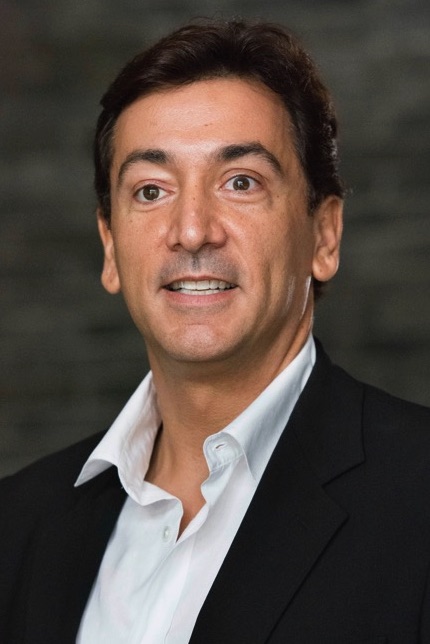 Monday, May 13, 2019 – Miami FL — Modern Drummer magazine today announced one of the industry‘s most sought-after drumming aficionados, David Frangioni, will become its new publisher.  Frangioni, a musician since age two, used drumming as a form of therapy; as a child he was stricken by retinoblastoma, a rare form of eye cancer, and underwent surgery for removal of his right eye.

Music (notably drums) was the constant for Frangioni, and it turned out that it alleviated his trauma—while his passion grew with time. He began to play pro drumming gigs at the age of twelve, and as a teen, Modern Drummer was the resource that inspired him. As Frangioni’s career evolved, he became one of the music industry’s best-known audiophile consultants, recording engineers, programmers, studio installers, producers, and technologists. And Modern Drummer was with him at every step.

“I can’t wait to steward Modern Drummer into the new era,” explained Frangioni. “I am going to use all my thirty-plus years of experience in a wide selection of music fields so that MD can offer the most complete and…well…modern resource for drums, drummers, and drumming!”

Modern Drummer CEO Isabel Spagnardi remarked, “We are thrilled to have David join us in growing the Modern Drummer brand that my husband started forty-four years ago. David’s vision, drive, and understanding of our storied history ensures that the magazine and our new ancillary programs will be developed and grown as far as we can take them. With that, Modern Drummer will remain the world’s number-one drumming magazine.”