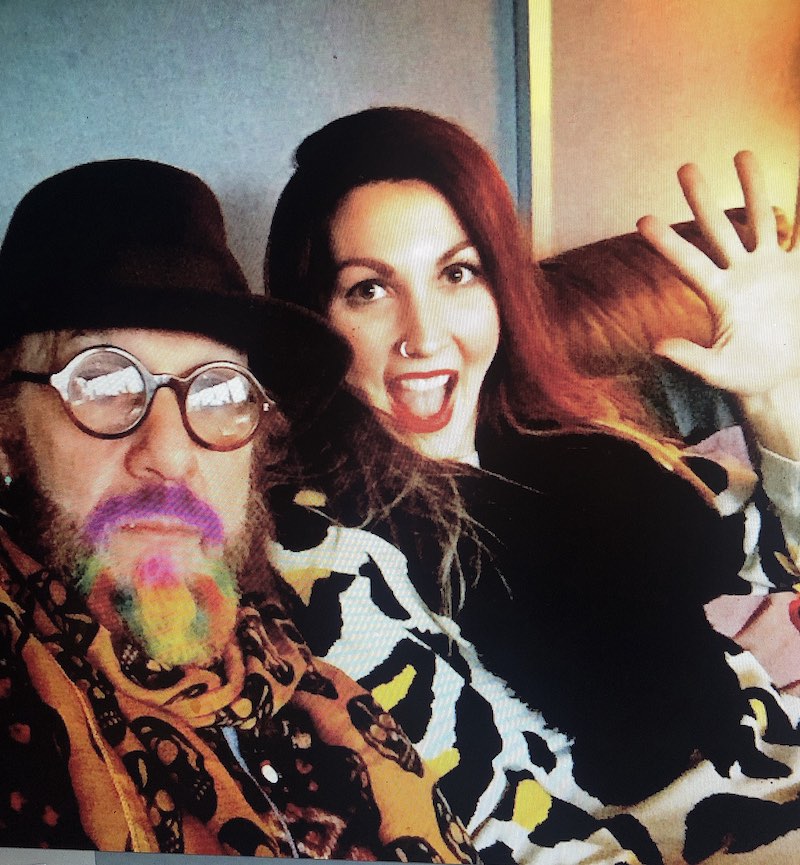 Hey drummers and percussive humans, Mark Hudson here. I’m the very old drummer in the Hudson Brothers. Since I was thirteen years old, I played a four-piece Ludwig drumkit because I wanted to be Ringo Starr. There is not a drummer on the planet who plays a song better than Ringo. It’s kind of funny because I ended up producing eight albums for him. 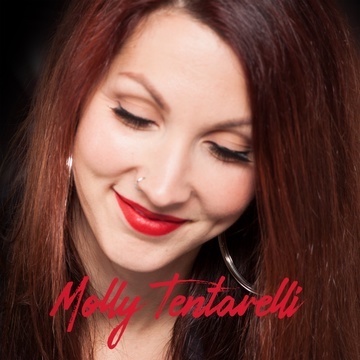 Anyway, the reason I’m here “On The Beat” is because I just finished producing a great singer/songwriter, Molly Tentarelli, and she has five of the greatest drummers in the biz on her record as well as one of the world’s best percussionists.

I wrote this album with the expectation that it would be recorded and released with local musicians and friends in my hometown, Portland, Oregon. When Mark heard the album, he asked me if he could share it with a few of his musician friends. Little did I know his friends included Vinnie Colaiuta, Dave Weckl, Gregg Bissonette, Anton Fig, Jason Sutter, and Pedrito Martinez!

Vinnie Colaiuta: Vinnie’s style is one of a kind, from Zappa to Jeff Beck. He played on two of my tunes, “You Don’t Know a Thing” and “Believe In Me.” He plays with such heart, and he truly brought my tunes to life. Genius!

Dave Weckl: Dave’s groove on my tune “Lalala” was brilliant. I originally recorded the song with a click track. Dave created the feel!

Gregg Bissonette: Gregg played on three of my tunes (“Am I Right For You,” “Something Good,” and “What Are We Doing”). He would lay back and wait and then play drum fills that would come out of nowhere! He’s a tasty beast!

Anton Fig: I saw a video on YouTube of Anton playing a drum solo on the Letterman show. I begged Mark to send him a song. Anton served up the perfect psychedelic drum groove for my song “Why You Gotta Do Me.”

Jason Sutter: Even though Jason is a rocker who’s played with Marilyn Manson and currently plays with Cher, he had this deep snare that would give me life! It was perfect for my song “Casual.” Jason also played on the only ballad on my record called “Never Say Never.” It was a song written by my mother, Mark Hudson, and myself.

Pedrito Martinez: Pedrito is one of the tastiest percussionists on the planet! I was lucky enough to get Pedrito to play on two of my tunes, “Lalala” and “What Are We Doing.”

This album is an autobiographical musical journey of my life. It is about love, heartbreak, and my sense of humor, art, and most of all, my music. I am so grateful and honored to have some of the best drummers in the world on my album. I am also truly grateful for my producers Mark Hudson and Steve Greenwell.

Hey everybody, it’s Mark again. Molly is a great singer and songwriter, but I won’t let her play drums; she only claps on the one and three. (Just kidding!) Anyway, I send you all peace, love, and paradiddles.

P.S. I’m just finishing up a new record with another drummer/producer, Mario J. McNulty. (Here’s his “OTB” if you missed it.) It’s the brand new Harry Nilsson album, and wait until you hear the one and only Jim Keltner (king of the ghost notes) laying his sticks of love on the skins! I’ll come back for another “OTB” for that one! 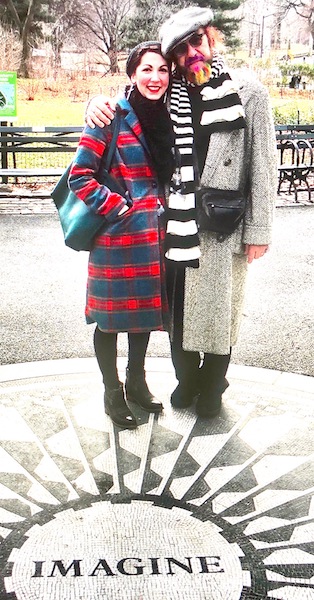