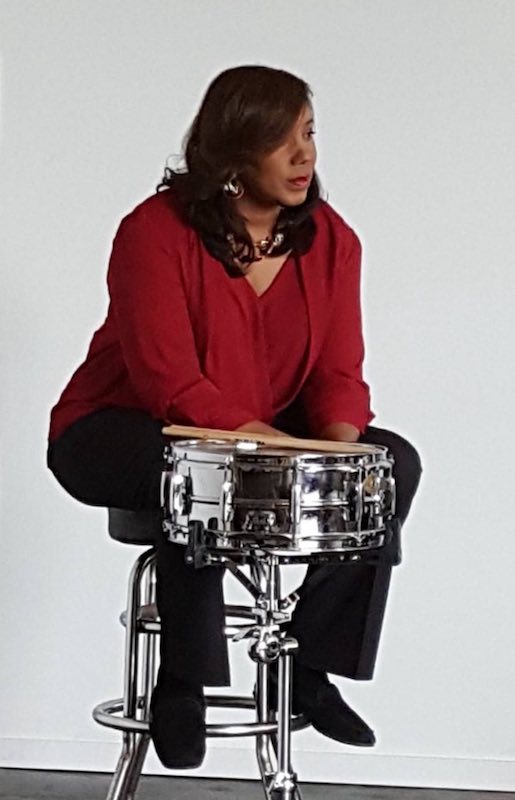 Hey, hey MD readers! Let me introduce myself. My name is Gayelynn McKinney, and I come from a very musical family. I have been performing as a professional drummer for many years. I recorded with a ground breaking, all-female jazz group called Straight Ahead for Atlantic Records. While touring with that group, I had the opportunity to be featured in Modern Drummer’s Bonzo Twentieth Anniversary edition, written by Robyn Flans (January, 1996).

My father, Harold McKinney, was a pianist. As a young man he played with the likes of John Coltrane, Billy Holliday, and he toured with Gene Krupa. My mother, Gwendolyn, was a vocalist and self-taught pianist. In her younger years she sang in productions such as Carmen and Porgy and Bess. My cousin, Carlos McKinney, was Elvin Jones’ last touring pianist.

As for me, I have enjoyed performing with many wonderful artists including Benny Golson, Roy Ayers, Tim Ries, (music director for Rolling Stones), Larry Coryell, Rick Margitza, Chaka Kahn, Roy Hargrove, Speech of Arrested Development, Randy Brecker, and many more. I am also honored to say that I was Aretha Franklin’s last drummer. I toured with her until her last performance at the Elton John AIDS Foundation in 2017.

I have produced two CDs. The newest one, released in 2018, is called McKinFolk; The New Beginning. It is a project consisting of my father’s compositions, which I re-arranged. This CD has many of my own family members, as well as my musical family, including James Carter, Regina Carter, Kevin Mahogany, Geri Allen, and many other fantastic musicians. It is truly a great homage to my father. That’s what McKinFolk is—McKin for my family and Folk for my extended musical family. I have a segment on the CD that features a conversation I had with my father when I was nine years old. This CD was truly a labor of love and I know that dad’s spirit was with me every step of the way.

Thank you for reading and thanks to Billy A. and everyone at MD! 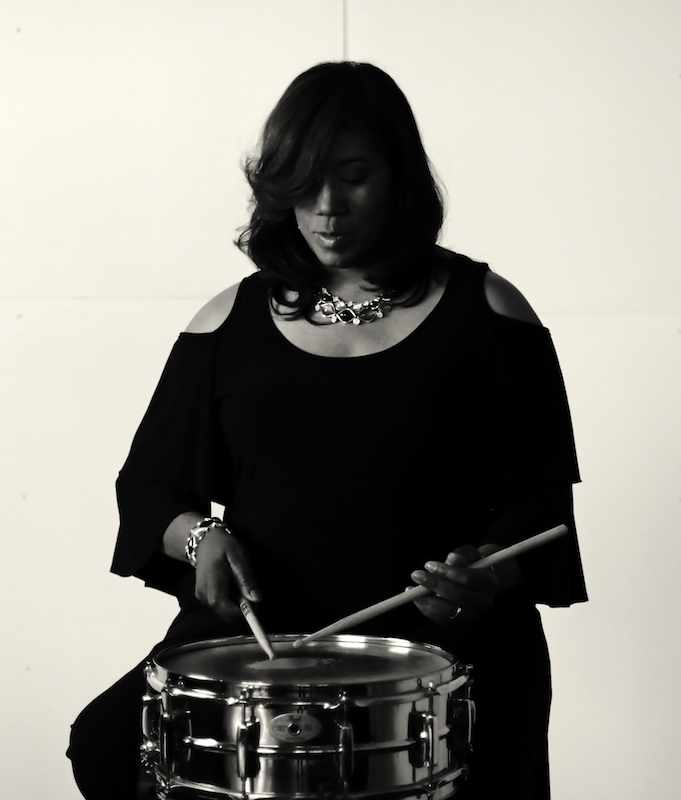