The December issue of Modern Drummer includes an interview with Xenia Rubinos’ drummer, Marco Buccelli, who kindly offered to debut with MD an improvisational track that he recently recorded. “A friend suggested I watch a movie by [the Hungarian director] Béla Tarr,” Buccelli shares. “I ended up watching The Man From London. After watching it I was inspired to make something that sounded as if it were in black and white, was extremely detailed, and had almost no resolution. I went to my studio and made samples using clips from the film and worked on an improvisation. I then performed and recorded it at Mad Oak Studios in Boston. Benny Grotto tracked and co-produced it. Everything you hear is played live. I used an MPC, contact mics connected to modular synths, and pedals to effect my kick and snare. I called the improvisation ‘#6’ because it was the sixth thing I recorded.” 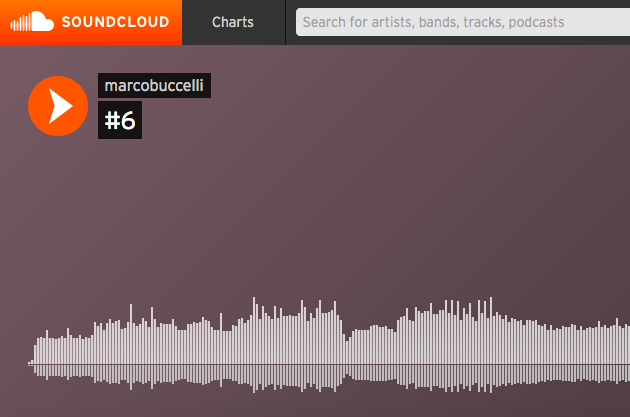