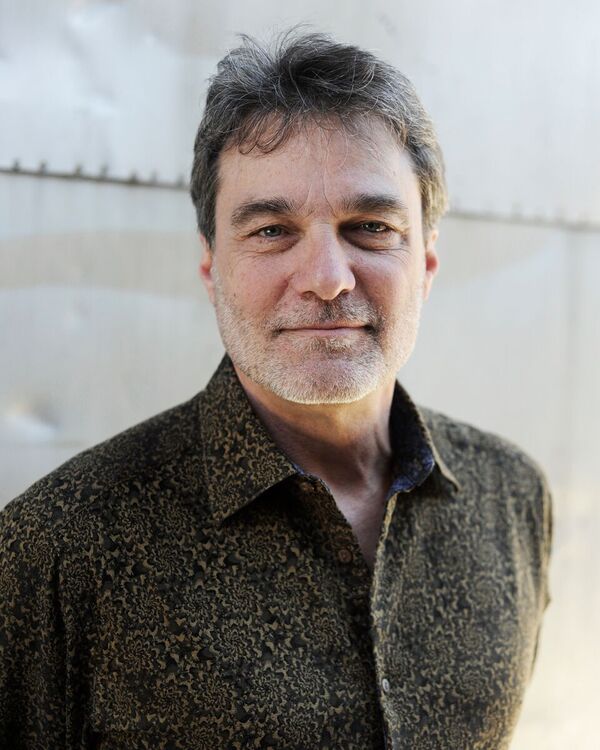 Hello MD readers! A many bunch of years ago Exile adopted the growing trend of recording to a click track. I found the idea a little silly, but carried a good attitude into the studio. Four bars into the first song it became obvious the damn machine couldn’t keep time and I complained. Surprisingly, no one wanted to go back to no click and, instead, they patronized me to the point of embarrassment. I said, “Okay, fine!” and spent every tracking moment at war with a faulty computer.

From its beginning Pro Tools proved light years ahead of recording to tape, but it took a few less-than-stellar artists to make it really famous. While audiophiles spoke of Pro Tools with hushed reverence, artists focused on its pitch and time-shifting capabilities as a divining rod for culling real artists from fakers. Tracks performed by “real” artists, it was said, didn’t need Pro Tools editing. A famous Nashville singer, one story goes, asked to do another take, but the producer nixed it. “Come on in,” said the producer looking at a Pro Tools screen. “We’re going to sing your ass off!”

In our fifty-three years of making music, Exile recorded its first Christmas album in 2016. By then I’d spent a couple years playing to a click onstage, about half the time. It’s tricky when you’re the only one hearing the click. There are phrases in songs my bandmates so enjoy playing they’ll drift away in euphoria, and I become a gladiator being torn apart by two horses.

Shots of euphoria aside, our band really grooves! During an interview for a national magazine Scooter Jennings described it as the “Exile screw groove.” My then-teenage daughter gave me a copy, her little heart bursting with pride that an artist of her generation had said her father can play a “screw groove.”

Christmas albums are a license to experiment and stretch boundaries. Exile chose to stretch out in the realm of technology. On that album we fattened vocals a bit, overdubbed rhythm parts, and added percussion in spots. Then somebody, not me, suggested we pile the extras into a sequence to play along with onstage. Our Christmas show got a vitamin shot and our audiences were well pleased. “Well glory be!” we thought, “This sequencing stuff really works.” But a little rain must fall. Another artist came backstage after the first show and blew our cover saying, “I kept hearing a tambourine and nobody onstage was playing one.” Before he could repeat his findings to another soul we had him killed (joking, ha!!).

I was fairly young when the hottest band in central Kentucky asked me to join up. That was forty-one years ago. All of us had been friends playing in bands around Lexington, so I was no stranger to Exile. The drummer I replaced, Bobby “Lightning” Johns, had earned his nickname and his rockin’ style differed greatly from my “screw-grooverishness.” It was impossible for me to fill Bobby’s shoes, so I just did what I do and it came to fit. And fit it did. The great Tupac Shakur lifted a few bars of drums and bass from our Mixed Emotions album and looped the song “Never Gonna Stop” for his big hit “All Eyez On Me.” That proved I don’t need Ancestry.com to confirm I’m trapped in the wrong color skin!

Thank you to my companies. I love Yamaha drums, Paiste Signature cymbals, Evans heads, Promark sticks, and most flavors of ice cream—the latter irrelevant, but very important. I play a Yamaha Paul Leim model snare recommended by Paul personally. The series had been discontinued, so Paul doubted I’d find one for sale. I began my search at Fork’s in Nashville and, lo and behold, they had one on the shelf. I love the drum and thanked Paul for the recommendation. Yes, Paul and I talk occasionally. I have his phone number.

Like perfect pitch, perfect time is a gift and a curse. My time opened doors that would have otherwise stayed closed. It’s likely, though, I’ll never find a drum machine capable of staying with me.

For tour dates and more on Exile, visit http://www.exile.biz.