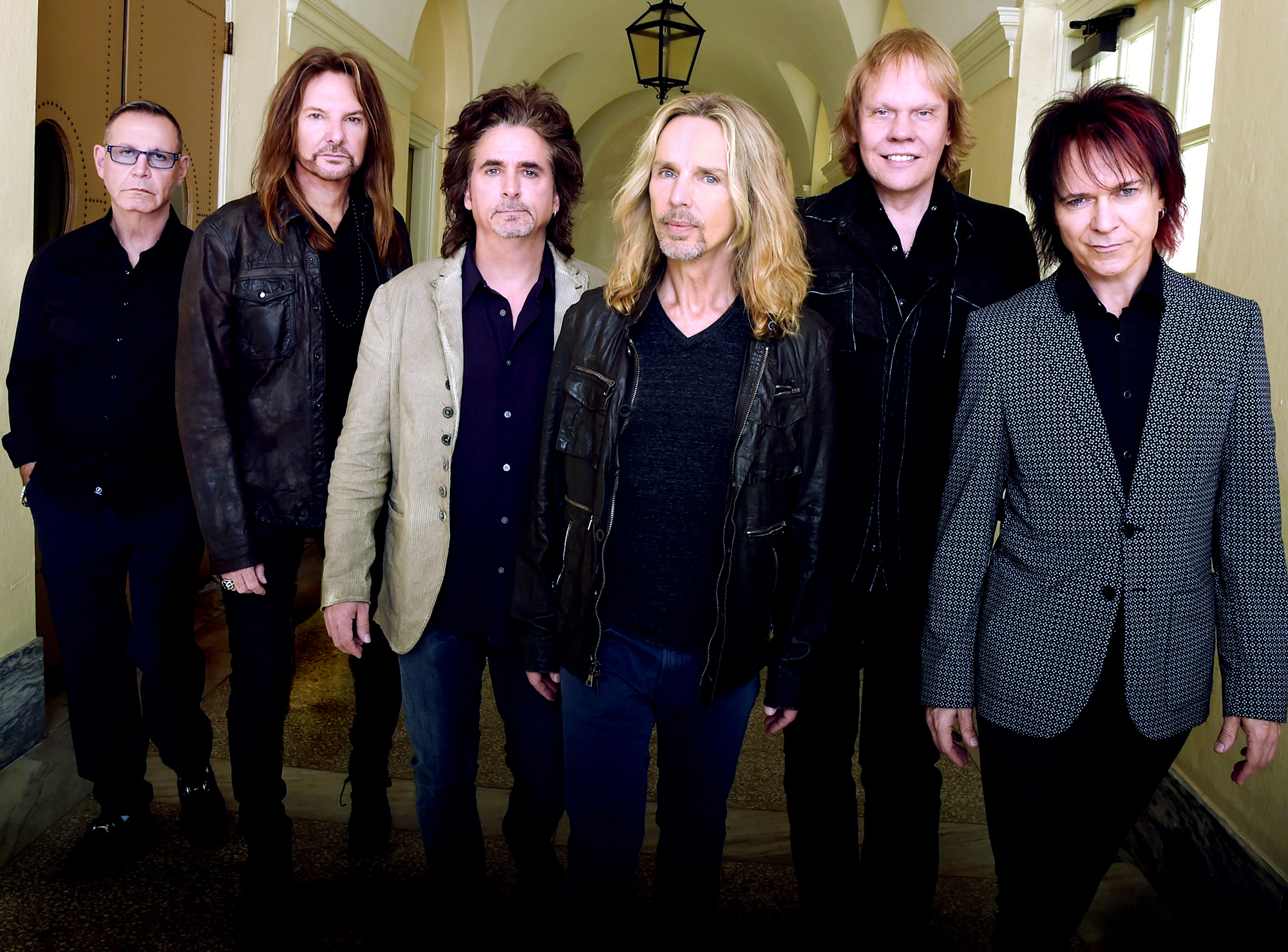 We’re excited to share two behind-the-scenes videos from the Styx camp. In the first, singer/guitarist Tommy Shaw and producer Will Evankovich discuss drummer Todd Sucherman’s playing on the band’s brand-new album, The Mission, a concept album that hearkens back stylistically and sonically to classic progressive albums of the ’70s. In the second video, the pair discuss the album’s drum sounds, which were designed to elicit the tones heard on so many of those great long-players—including legendary Styx LPs like The Grand Illusion and Pieces of Eight. We’re particularly stoked to share these videos, as Sucherman graces the cover of the August issue of Modern Drummer, which hits in just a couple weeks. In the interview, Todd talks in detail about recording The Mission, including breaking down choice drum parts, and much, much more. The August issue will be available to digital subscribers on June 28 and hits newsstands July 4. And watch this space for more video content from Todd as the issue goes live!

A Beat a Week: A Total Percussion Approach to Playing the Drumset by Glenn Kotche