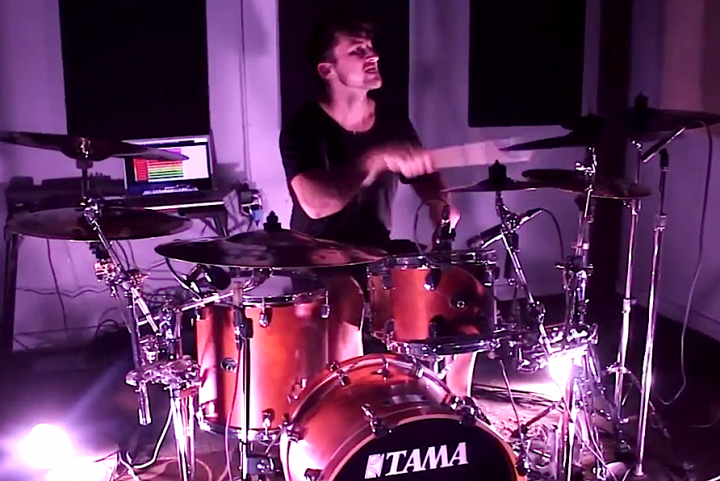 The October issue of Modern Drummer magazine, which features, among many other stories, an interview with ex–Animals as Leaders drummer Navene Koperweis about his new band, Entheos, won’t be on sale for a couple weeks. But this playthrough video of the track “Neural Damage” from the group’s debut album, The Infinite Nothing, should hold you for a while. “‘Neural Damage’ is the fastest and most technical song on the album,’” Koperweis tells Modern Drummer Online. “It was both challenging and fun to shoot this video. I’m happy with the way it turned out, and I hope you all enjoy it.”

For more on Navene and Entheos, go to facebook.com/entheosband. Digital copies of The Infinite Nothing are available here, physical copies here.