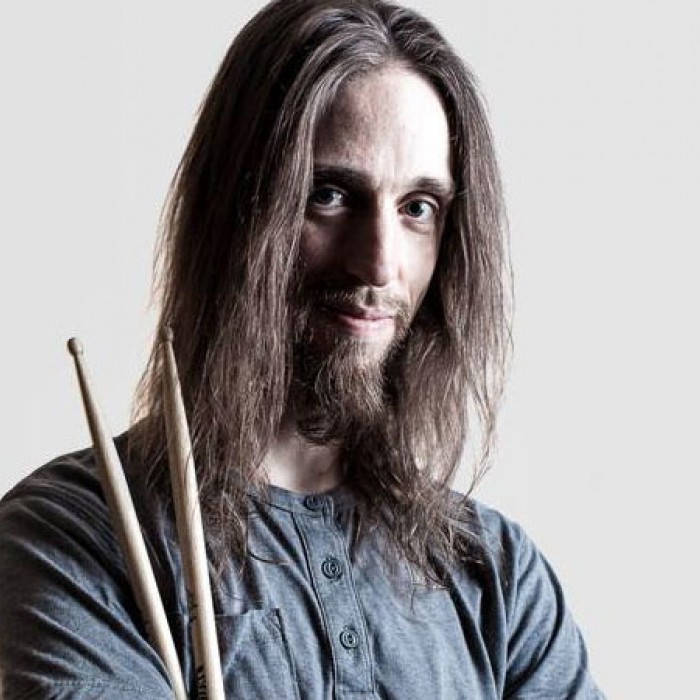 Genre-defining thrash band Megadeth has announced that Dirk Verbeuren is its new drummer. Verbeuren, formerly of popular Swedish metal band Soilwork, has been performing with Megadeth for several months, initially at the Rock on the Range festival this past May. Lamb of God drummer Chris Adler performed all the drums on Megadeth’s latest album, Dystopia, and had toured with the band when not otherwise busy with his band. The current Megadeth tour will run through the end of this year. For a list of dates, go to megadeth.com/tour.