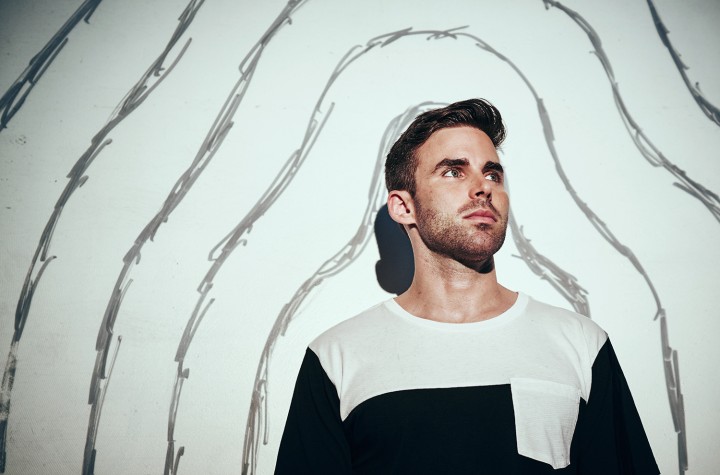 It’s the fall of 2015. Mayday Parade’s fifth album, Black Lines, has just dropped and we’re about to be back on the road again. It’s been one hell of a ride so far. We started this band exactly ten years ago and never thought we would get this far, yet here we are.

Enough about band stuff! Let’s talk drums. It’s easy to get bored when you’re playing the same songs every night on tour. Lucky for me, I’m able to play what I want within reason and not get fired. That doesn’t mean I’m soloing over every song. That would just be dumb. Instead, I’ve found moments where I can splice in some of what I’ve been learning about over the last decade. Sometimes a one bar fill is all you need to make a statement behind the kit. 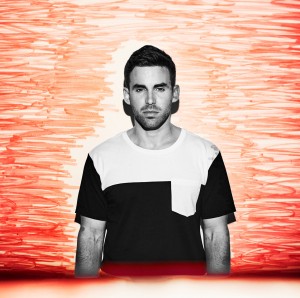 What are some of those things I’ve been learning about, you ask? I’ve always been known to be the backbone with a creative mind making my playing a little different than the rest. One style that caught my eye in the past few years is gospel style drumming, better known as gospel chops. All those linear patterns can make your brain hurt trying to process it all. “What did he just do and how? I gotta know!” In the back of my mind, I know I’ll never be able to replicate that style exactly but that doesn’t mean I can’t take from it and make it my own. That’s what music is all about. If you really think about it, every song or drum/fill has been done before—it’s what you take from it and how you make it you. Your style and how you play will make it different from other drummers or musicians.

Like I said before, it’s easy to get bored playing the same thing every night but that doesn’t mean you can’t still find spots to have a little fun. (Just make sure you don’t get fired in the process). Always remember, every situation is different. Lucky for me, I’m playing with four of my best friends who don’t mind if I “go for it” in a section of the song, as long as I land on the one!

For more on the band, visit their FB page at www.facebook.com/maydayparade.