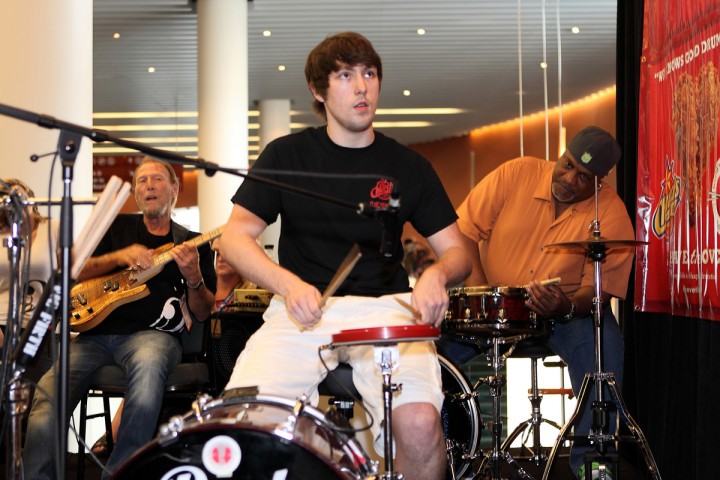 More than 300 drummers from across the world faced off in Nashville, TN this past July to compete in the 2015 World’s Fastest Drummer (WFD) World Finals. 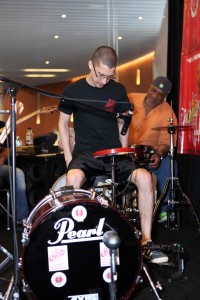 Braxton Burke, twenty-one, from Langley, KY, took home the title as the Hands Champion, with a 953 strokes-in-one-minute performance. Joshua Robinson, from Washington, DC, was named Foot Champion, registering 899 strokes in one minute.

“We believe that music is extremely important in shaping the lives of youth within the communities that we serve,” said Mark Snyder, Global Chief Marketing Officer for WFD sponsor Church’s Chicken. “Working together with World’s Fastest Drummer and the W.O. Smith School in Nashville allows us to continue our support of music programs and helps inspire greater interest in the arts.”

Church’s Chicken celebrated the world finals by hosting several drumming-themed events, including the premiere of the documentary Fast Company at the Music City Center. The film features the lives of some of the people who make World’s Fastest Drummer possible, including former champions and the founding members of the competition. The film was produced in conjunction with About Face Media. 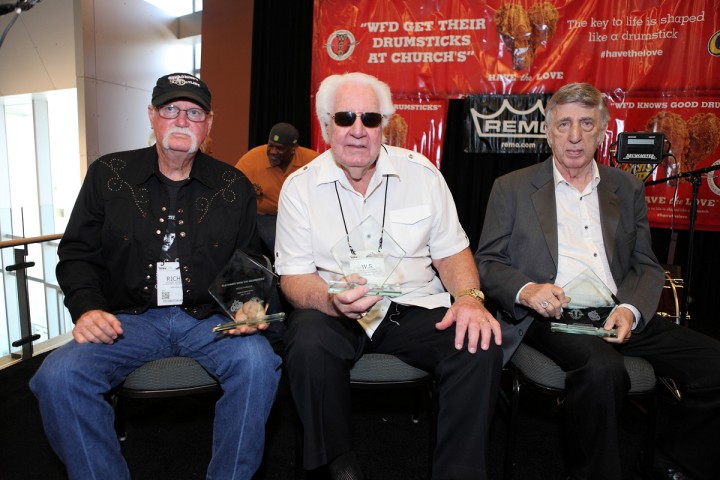 Also celebrated during the World Finals were the accomplishments of living drumming legends D.J. Fontana (Elvis Presley), WS Holland (Johnny Cash), and Richie Albright (Waylon Jennings), during the WFD/Church’s Chicken Legends Series Awards. The awards ceremony, hosted by radio and TV personality Charlie Chase, helped kick off the world finals and was a featured attraction at the Summer National Association of Music Merchants (NAMM) Show, held concurrently at the Music City Center. As part of the ceremony, Church’s Chicken donated $1,000 in honor of each recipient to W.O. Smith Music School in Nashville.