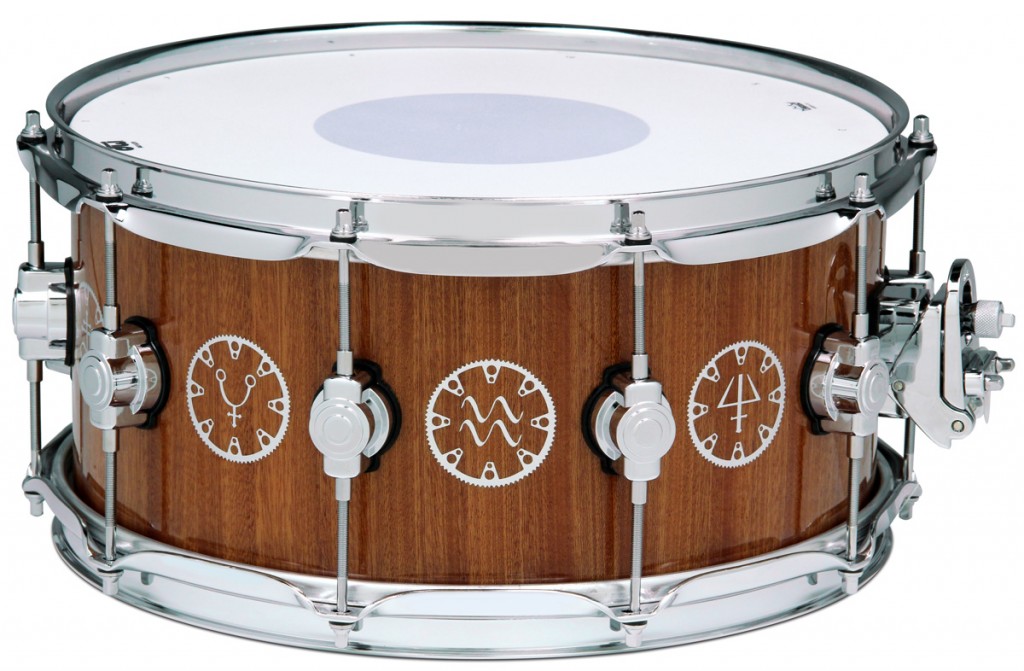 In honor of Rush’s 40th Anniversary Tour, which kicked off on May 8 in Tulsa, OK, DW has invited drummers and Rush fans alike to enter the “Not Tom Sawyer” video contest.

Pay tribute to legendary drummer Neil Peart by filming yourself playing drums along to your favorite Rush song, and enter for a chance to win a DW Performance series “Time Machine” snare. An homage to Peart’s steampunk DW “Time Machine” drumset used on Rush’s Clockwork Angels tour, this Performance series snare was never sold to the public and is not available anywhere.

Don’t send a “Fly by Night” video—the audio/video quality must be usable.

Use your “Freewill” to pick any Rush track to play—except “Tom Sawyer.”

Send video links to your “Moving Pictures” (aka videos) to contest@dwdrums.com.

Entries must be received by Friday, May 29 and the winner will be announced on Friday, June 5 at 12pm PST.

The best submissions will be featured on the DW Facebook page. Share your entry on social media using #dwpresents and #nottomsawyer. Good luck!