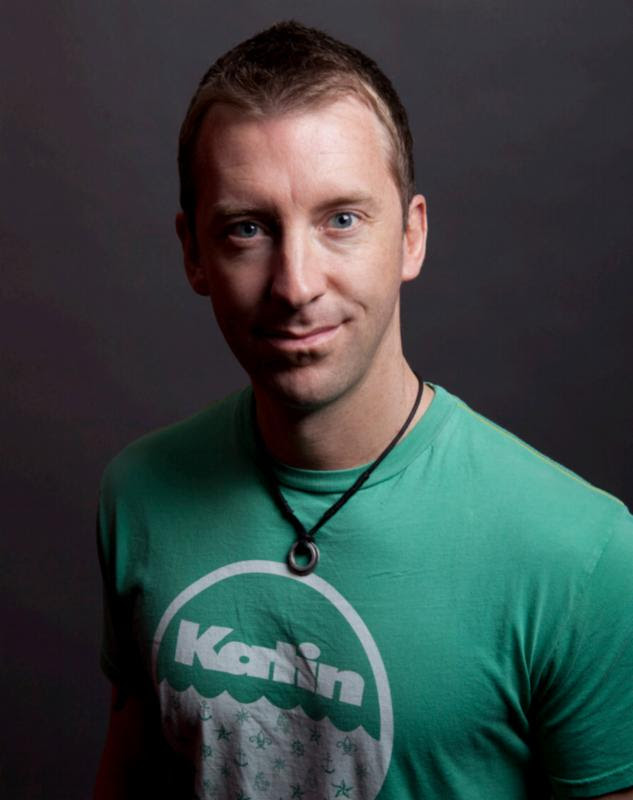 Mike Johnston, drummer, educator, and founder of the world’s largest educational website for drummers, Mikeslessons.com, will host a free CreativeLive class on August 14, beginning at 9 am PDT/12 pm EDT, titled “Becoming a Music Teacher: The Art of Sharing Your Talent.” The seven-hour course covers everything from delivering information and engaging students to the business end of teaching.

Head over to: www.creativelive.com/courses/becoming-music-teacher-art-sharing-your-talent-mike-johnston for more information.

Mike Johnston began studying the drums at the age of five. He spent the next fifteen years studying privately with drumming legends Pete Magadini, Steve Ferrone, and Steve Smith. At the age of twenty-one he received his first major label record deal with his band Simon Says and spent the next five years touring the world. He received a gold record for his contributions to the Varsity Blues soundtrack and has appeared on the Late Show with David Letterman as well as on MTV’s Fashionably Loud. Johnston has also toured with Warner Bros. recording artist Filter.