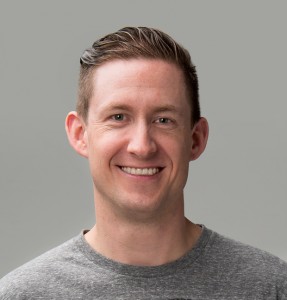 Gretsch Drums is pleased to announce that it has named Brent Barnett as its new artist relations manager, replacing Kim Graham, who announced her retirement in May. Barnett has worked in the percussion division of KMC Music, Gretsch’s US distributor, for the past seven years and will be based out of KMC’s Ontario, California location.

“We are very excited for Brent. Over the years, he has gained the confidence and earned the respect of our artists,” said Jeff Ivester, director of marketing communications for KMC Music. “This is a great opportunity for both Brent personally and for KMC Music to expand and strengthen its already prestigious artist roster.”

“I am looking forward to building on the relationships created over the past seven years working with Gretsch and Gibraltar artists,” said Barnett.