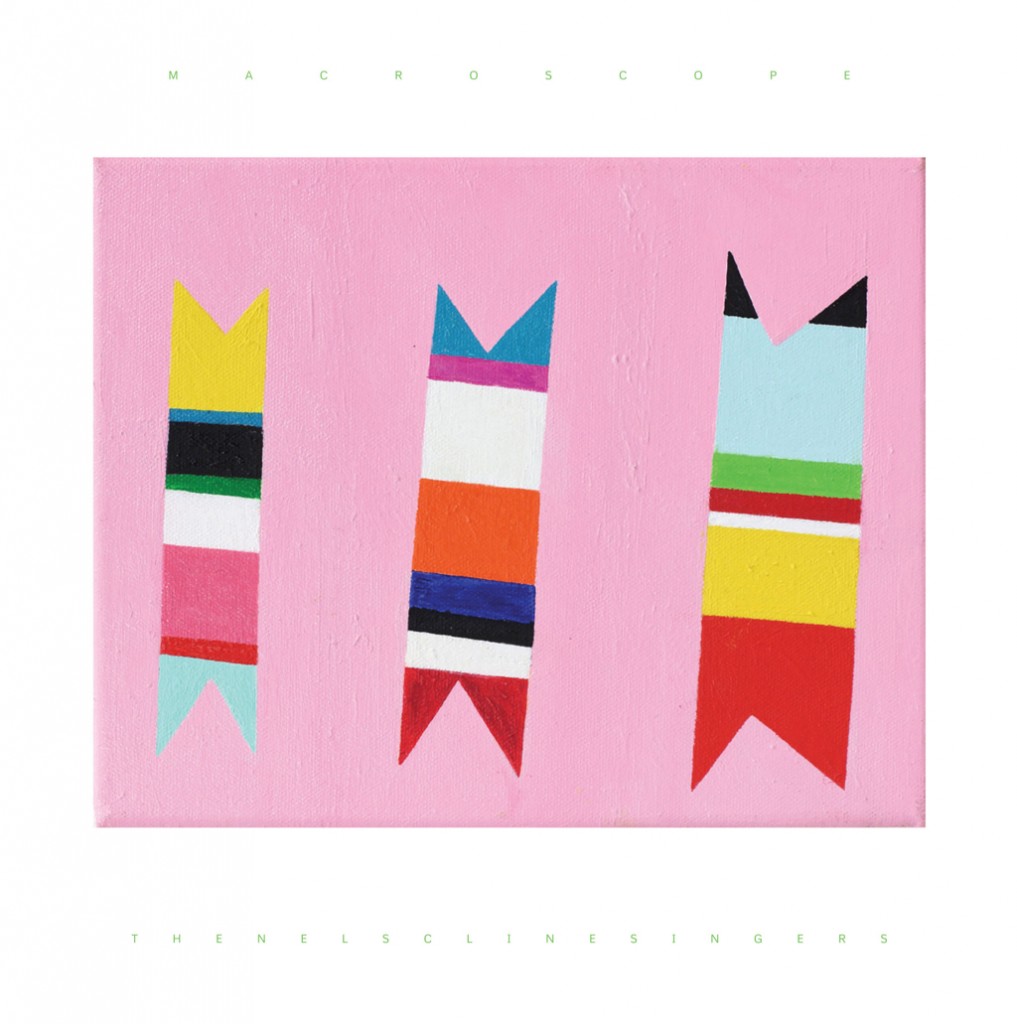 Genre-hopping has been Wilco guitarist Nels Cline’s method of operation across his solo efforts, and that sense of adventure surely permeates the proceedings on the fifth album by this trio, which also features bassist Trevor Dunn and drummer Scott Amendola. (A sixth album, 2010’s The Celestial Septet, was a shared release with avant-garde sax quartet Rova.) This is take-no-prisoners stuff, as Amendola leans in hard on his ride during the 6/4 “Canales’ Cabeza,” whipping out huge fill after huge fill and working his bell on the out head. Percussionists Cyro Baptista and  Josh Jones fill the trio out on several cuts as well, adding different Brazilian and Afro-Cuban flavors to “The Wedding Band” and “Respira.” Amendola is also wonderfully loose on “Seven Zed Heaven,” working his cymbals and hi-hats underneath Trevor Dunn’s acoustic bass before the song veers off into a hazy wash of guitars and electronics. Need some muscular trio music played with detailed attention to dynamics but with no adherence to rules? Step right in. (Mack Avenue)