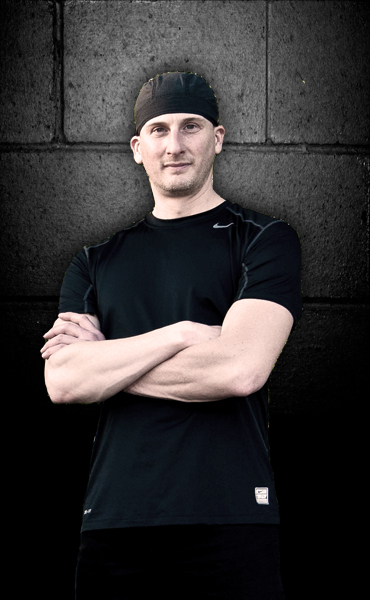 Hello, MD readers! My name is Kevan Roy, and I am currently the drummer for Red Lamb with legendary Anthrax guitar player Dan Spitz. We recently did the “Anarchy for Autism” tour. Dan and his wife, Candi, have twin boys with autism, and the reason that Dan is back playing guitar again is to spread the word and raise awareness about autism. It’s a real honor to be part of such a worthy cause.

It’s actually been a while since I have been on the road. The last time I was out was with instrumental thrash metal band Mastery for the Lethal Legacy CD. Life on the road is interesting, to say the least, and in most respects it’s not the life that most people think of when they think of touring—especially for a metal band. In my experience, one of the biggest mistakes that younger musicians/bands seem to make when they envision this glamorous idea of life on the road is that they forget that music is, first and foremost, a business.

The days of a band simply writing a few great songs and playing shows in hopes of being discovered by a big-named A&R rep are long gone. Especially in our age of social media, with outlets like YouTube, Facebook, and Twitter, those pipe dreams of being discovered by a label and living the rockstar lifestyle are, well, just that. But that’s a whole other story and perhaps a great topic thread for another blog.

If there is one piece of advice or wisdom I might offer to any of the younger readers out there who have aspirations of making a living in music is to remember that it’s the music business. The bands that are out there making it now are the ones who understand how to market themselves, for themselves. For example, it was a video I put on my YouTube channel that basically got me the gig with Red Lamb.

Outside of Red Lamb, I have also started a drumming website geared specifically towards more intense styles of music and drumming, called Metal Drumming Mastery. It’s an educational site, but it’s not just a drum lesson site—it’s being built into a site about all things music and drumming. Free lessons, interviews, interest pieces, tuning and gear articles, and drumming, with many more aspects in the works, like drum building, how to create a pro recording room in your basement, and more. The site has been built to answer the questions that so many drummers seem to have when it comes to music.

Probably the most common question I’ve been asked by drummers after shows has to do with double-kick technique. This doesn’t surprise me because there seems to be a real void when it comes to in-depth information about developing solid double-kick technique. Unlike the plethora of information on developing hand/finger technique for stick control, there doesn’t seem to be much in the way of developing the actual techniques for foot control. This was the primary motivation for creating the “0-250 Series of Training Systems.” We wanted to give drummers something more than just a list of exercises and song examples, focusing more on the actual technique for developing killer speed, control, and power with the feet—things like the bouncing ball technique, toe exercises, and specific stretching and strengthening concepts.

Thanks for taking the time to read my little ramble here. If you’d like to learn more about Red Lamb or what other projects I’m working on, please hit me up on Facebook at facebook.com/kevanroydrumming.

For more about Red Lamb and tour dates check out www.facebook.com/redlamb/.