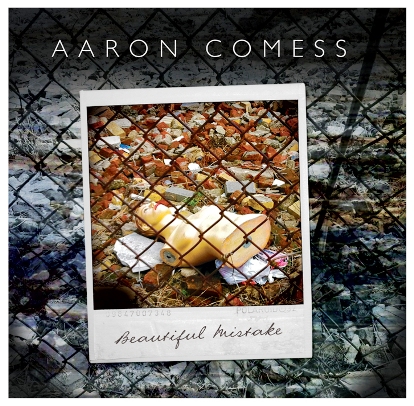 Respected jazz and rock drummer/producer Aaron Comess will be performing some of his favorite material from the ’60s with a quintet on August 13 at Smoke Jazz in New York City. Comess, whose Smoke Jazz appearance last year was previewed in the New York Times, Modern Drummer, and elsewhere, has long ties to jazz and has played with such greats as Roy Hargrove, Brad Meldau, Robert Glasper, Bilal, and more. The New York Times’ Nate Chinen affirmed, “Comess has long been a jazz adept.”

Says Comess, “I’m bringing together members of my jazz group and my originals instrumental group, Beautiful Mistake. I consider Barney the anchor of the jazz group and Teddy the anchor of the original group, so I’m excited to bring these elements together with Rich (whom I play with so much) and my old friend Keith. I’m bringing many familiar faces together for this show. We’re going to be focusing on some of my favorite material, mostly from the 1960s. The innovation and quality was so high in this period of jazz, and we are looking forward to exploring this material with our own twist on things. We will also include some of my originals of my two records, Catskills Cry and Beautiful Mistake.”

Aaron Comess is a founding member of the multi-platinum-selling band Spin Doctors. The band recently celebrated the twentieth anniversary of its album Pocket Full of Kryptonite and released a new album of original blues music, If the River Was Whiskey, which is earning great reviews and has been riding the blues charts.