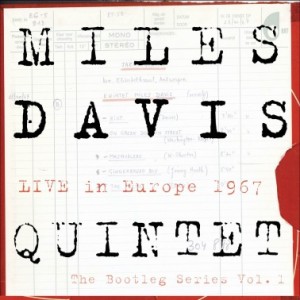 For Tony lovers (and who isn’t one?) here’s nonstop bliss. This superb set of three CDs plus one DVD captures five concerts from a 1967 European tour. The lineup of Miles Davis (trumpet), Herbie Hancock (piano), Wayne Shorter (tenor sax), Ron Carter (bass), and Tony Williams (drums), commonly known as “the Second Great Quintet,” remains one of the most astonishing and forward-thinking bands in jazz history. And it treated the world to the seismic shock that was Tony.

The probing quintet was Miles’ longest-lived unit, spanning 1965 to ’68. They’re heard here in their latter years, stretching boundaries ever further and hitting new peaks. The band plays longs sets without pause, segueing between numbers with a fleeting suggestion of melody, then immediately plunging into intense expansions and deconstructions. Soloists hit full throttle while Tony drives them—no, provokes them—with a fierce, hair-raising “broken up” yet pulsing attack.

Culled from material previously unreleased or available solely on bootlegs, these collected state-sanctioned radio recordings feature surprisingly good fidelity. Although the bass is sometimes shy in the mix, what we do get is an up-front earful of historical Tony. Forty-five years later, it still feels like the “shock of the new.” 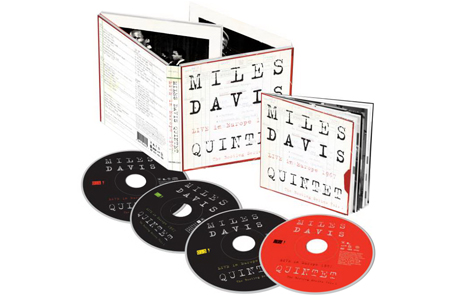